Old Salamaua cemetery a relic of a bygone era 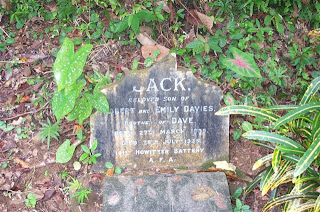 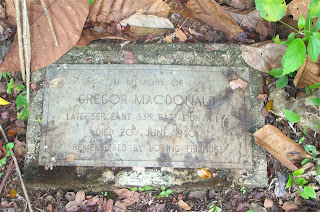 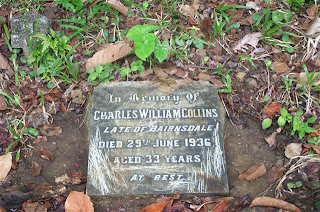 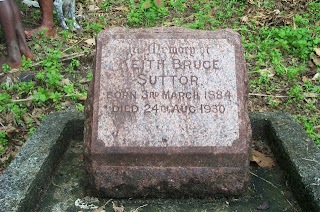 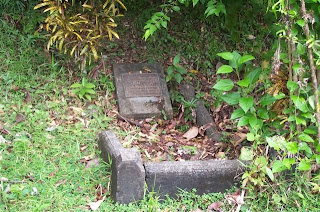 The old Salamaua cemetery is a relic of a bygone era of the 1920s and 1930s when fevered gold miners from all over the world converged on this idyllic part of the world.
To visit the old Salamaua cemetery is to step back in time, to a rip-roaring period when gold fever struck men from around the globe.
The discovery of gold at Edie Creek above Wau in 1926 sparked off a gold rush of massive proportions, which led to the development of Salamaua as the capital of the then Morobe District.
Thousands of Europeans flocked to the jungles of Salamaua and Wau in search of gold in the ‘20s and ‘30s.
Their legacy lives on today through the infamous Black Cat Trail, later to become scene of some of the bloodiest fighting of WW11.
In those days, foreigners were regarded as insane by the village people because of the joy the strange yellow dust brought to them and the trouble they went to get it
Gold-fevered foreigners from all around the globe were landing at Salamaua!
The goldfields lay eight days walk through thick leech-infested jungle and steep razorback ridges.
There was a real threat of being attacked by hostile warriors.
And when they got to the fields, they were faced with the prospect of dysentery, a variety of ‘jungle’ diseases, and pneumonia brought on by the extremes of temperature between day and night.
Blackwater fever, a potent tropical disease akin to malaria, claimed the lives of unaccustomed European gold miners by the score.
Gold Dust and Ashes, the 1933 classic by Australian writer Ion Idriess, tells the fascinating yarn of the gold fields and of the trials and tribulations faced by the miners.
Idriess, in his book – which remains a bestseller to this day – also writes of many of the colorful characters that now lie on a hill overlooking the sea in the old Salamaua cemetery.
It provides probably the best insight into the history of the development of the Morobe goldfields, and is a must- read for students of colonial history.
Today the old Salamaua cemetery, or what remains of it, is well tended to by the local villagers.
The graves are mute testimony to the days when European man, running a high gold fever, was claimed by a fever of a different kind.
Posted by Malum Nalu at 7/30/2008 07:40:00 AM