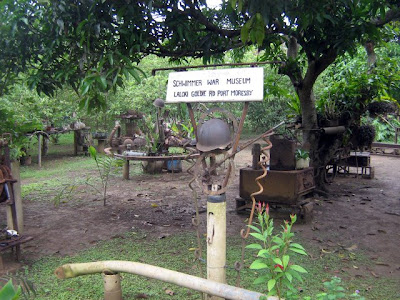 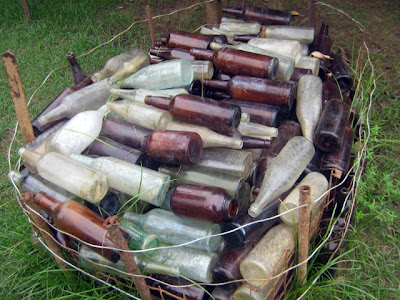 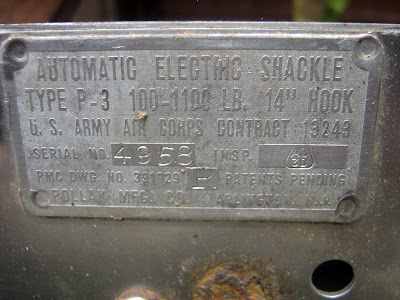 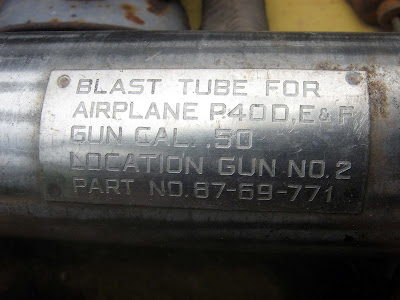 Some time last year, a friend of mine asked me to be a tour guide for a retired American WW11 veteran, who is also a bit of a history buff.
The old American wanted to be shown all the prominent WW11 sites around Port Moresby, war relics, Bomana war cemetery, as well as the start of the Kokoda Trail at Owers’ Corner.
To prepare for the job, I had to be well-versed in the WW11 history of Port Moresby, so I brought down all my old books down from the shelves, made notes, as well as searched the Internet.
The big day came, and I showed the US veteran such places as Burns Peak, Paga Hill and the wreck of the Macdhui near Tatana Island before we hit the highway bound for Bomana war cemetery and Owers’ Corner.
We made a brief stop at what used to be the site of Schwimmer Drome at Laloki, on the banks of the great river of the same name, where we inspected all the WW11 relics at an impromptu war museum run by Gulf man Thomas Richard Auhava.
By 1944, Port Moresby had six airfields, one of which was Schwimmer.
Jackson was the largest of these, and was named after Australian ace pilot John Jackson, leader of RAAF Squadron 75, who was killed in a dogfight against Japanese planes over Port Moresby on April 28, 1942.
The wartime airfields were Kila Drome (3-Mile) airfield for fighters and bombers; Ward Drome (5-Mile) airfield for heavy bombers and transport planes; Jackson (7-Mile) main airfield still in use today; Berry Drome (12-Mile) fighter and medium bomber base near Bomana; Schwimmer (14-Mile) fighter and medium bomber base; Durand (17-Mile) fighter and medium bomber base; Rogers (Rarona, 30-Mile) fighter and medium bomber and Fishermen’s (Daugo) emergency landing strip on offshore island.
Schwimmer Drome, according to various airmen who served from it, was the “eye and mind” of the 1942-1945 Pacific War, because it was from here that aerial surveillance missions of Japanese positions were made.
The US airmen forming the 8th Photo Squadron commanded by First Lieutenant Karl Polifika, a Russian, first landed at Schwimmer on May 2, 1942, and flew from Schwimmer until July 27, 1944, when the squadron moved to Durand Strip.
There are also other squadrons from the US Air Force like 435th Bomb Squadron, 3rd Attack Group assigned to do fragmentation bombing, 43rd Bomb Group assigned to do long-range bombing missions, 39th Fighter Group and 9th Fighter Group.
Mr Auhava has, over the years, been collecting the numerous war relics in and around the site of the old Schwimmer Drome in a labour-of-love.
He is fighting a lonely battle against scrap metal hunters and dealers, who without any scruples, do anything to get an extra buck.
He has brought a proposal to the National Museum and Art Gallery in Waigani, Port Moresby, for funding to set up a proper museum.
Mr Auhava has been living at Laloki for the last 20 years and knows every nook and cranny in the area.
“Over the years,” says the former PNG Defence Force soldier, “I’ve been collecting these war relics and I’ve been featured in newspapers.
“Because of this media publicity, tourists started visiting, and I’ve decided to start a proper museum.
“The proposal for the museum has been signed by the landowners already and will be handed over to the National Museum.”
The war relics include human bones, helmets, dog tags, tools, hand grenades (defused), bombshells, bullets, coins, jerry cans, 1940’s Coca-Cola bottles and assorted paraphernalia.
One of the prized possessions of the collection is the remains of the plane of Australian air ace, John Jackson, after whom Port Moresby’s famous Jackson’s International Airport is named.
Jackson crashed on the hills overlooking Laloki after a heroic dogfight against Japanese fighters.
Mr Auhava, originally from Iokea village in Gulf province, is a self-taught historian and is a walking encyclopaedia as I found out.
“History is very important,” he extols.
“This generation, unfortunately, doesn’t seem to know anything about the war.
“Historical sites like Schwimmers should be preserved for educational purposes, tourism, etc.
“These relics should be preserved and protected.
“Scrap metal vendors are getting their hands on these war relics.
“If we lose these war relics, we lose history.
“People are just taking them out and selling them to scrap metal dealers.
“I decided to bring them all to one place and take care of them.
“After that, I began to find out about the place itself, its history.
“I borrowed some WW11 books from a historian and did research.
“I realised that it (Schwimmers) was a WW11 US airbase.”
According to Mr Auhava’s proposal to the National Museum, a museum built under the name ‘Schwimmer War Museum’, would be a fitting tribute to the thousands of Americans and Australians based in Port Moresby during WW11.
It would focus on history, war surplus material protection, a site for educational excursions and a shrine for the future generations.
It would also protect war relics from being sold to unscrupulous scrap metal dealers and would promote community tourism values
“I’m submitting a proposal to the National Museum to see if they can gurantee a budget for the (Schwimmer) museum, because these relics are State property which I’ve been protecting,” Mr Auhava said.
“The government talks so much about war surplus materials, and yet, they are not putting their money where their mouth is.
“Looking after these relics is hard work, for which I’m not paid.”
Posted by Malum Nalu at 7/29/2008 09:32:00 AM