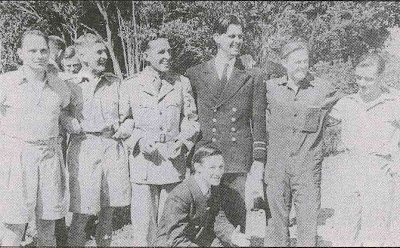 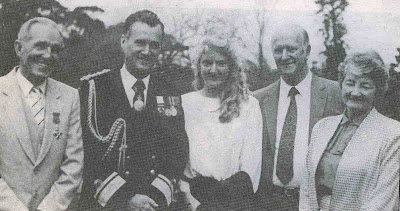 Come September 16, 2008, Papua New Guineans will join together to celebrate our 33rd anniversary of independence, linking hands to the refrain of “Oh Arise All You Sons”.
As we all join hands, spare a thought for other unity songs of that eventful period of PNG’s history, which did so much to bring together the many different tribes of this country.
“Oh Arise All You Sons” – the National Anthem – was composed by Tom Shacklady, the bandmaster of the Royal PNG Constabulary Band, and won a competition for a new anthem in the period just before independence.
It is interesting to note that when the competition was on, the song “Papua New Guinea” – composed by the remarkable Geoffrey Baskett – was proposed by many people.

Our land is the island of high mountains,
Of sunlit palms and coral sea,
Where our people sing while the drums are beating,
For our land is strong and free.
Papua……….New Guinea……….

Papua New Guinea our Motherland
Every tribe and race, let us work together,
United we shall stand

There’s a bright new day dawning for our land
As every tribe and race unite
Sons and daughters arise, we’ll advance together
With God to guide us in the right.
Papua……….New Guinea……….

Papua New Guinea our Motherland
Every tribe and race, let us work together
United we shall stand.

Islands and mountains, and sunshine and breeze,
Flowers and moonlight, swaying palm trees,
Jungles and rivers, white coral sand,
This is my country, this is my land.

Dark were the days when men lived in fear,
Fear of the arrow, stone club and spear,
Fighting and hatred filled every land,
That was my country, that was my land

Then came the change that brought peaceful days,
News of our Saviour, learning his ways,
Darkness is fading out of our land,
We know the peace of His guiding hand.

What of the future? Soon we shall be,
Teachers and leaders of our country,
We’ll build our nation as God had planned,
Make this His country, make this His land.

Email ThisBlogThis!Share to TwitterShare to FacebookShare to Pinterest
Labels: Songs of unity