Memories of another day 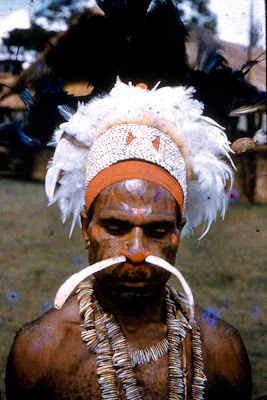 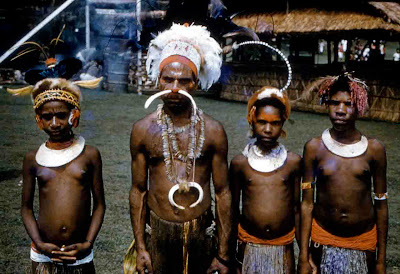 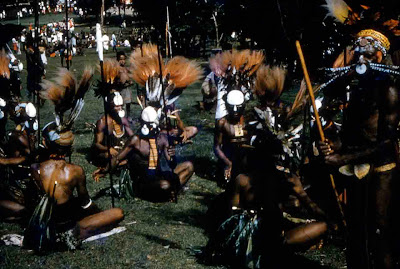 I received these old pictures of Papua New Guinea from Jason Nitz in Australia, who received them from his uncle.
"Malum, some photos as promised – I have only just found these on a CD as we’re packing to move to Melbourne.
"They have all been labelled correctly as per my uncle’s notes.

"Look forward to hearing from you soon.

Email ThisBlogThis!Share to TwitterShare to FacebookShare to Pinterest
Labels: Memories of another day