Just in time for Christmas 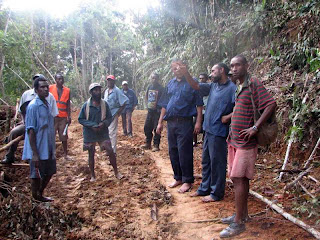 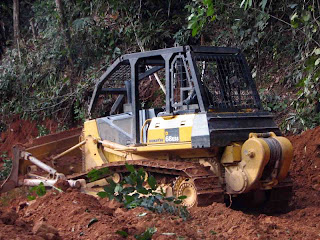 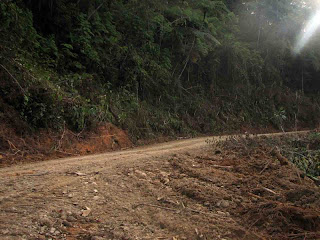 Captions: 1. Bulolo MP Sam Basil checking out the progress of work along the . 2. Bulldozer working on the . 3.  A section of the Gabensis-Muniau road under construction.

The Buang people of Morobe province will have a timely present for Christmas.

They will be able to use the new-look Gabensis-Muniau (Buang) Road after suffering for many years because of its neglected state.

They have had to travel all the way to Mumeng and then turn off to Buang instead of having the luxury of this shortcut.

Gabensis is a typical village along the while Muniau is in the Buang LLG of Mr Basil’s Bulolo Electorate.

“We plan to have this short cut road reconstructed before Christmas so that Buang people from all over the country can go home and spend time with their families,” he says.

Team B of the BDRMP is doing the shortcut from Gabensis to Buang, working on gravelling and culverting at the same time.

It has been working on the road for the last three works and expects to complete the task in another three weeks,

He said the area also had huge untapped potential for tourism.

There is a breathtaking view of the , and stretching all the way to Lae along the .

White cockatoos, hornbills and other birds abound in this forest area surrounded by picturesque hills, rivers and creeks,

“I plan to set up a lookout at this point, together with a barbeque area, where families from Lae can come and relax and have a good time at the weekend,” Mr Basil says.

“There is so much potential for tourism in this area.”