An eventful year for Lae 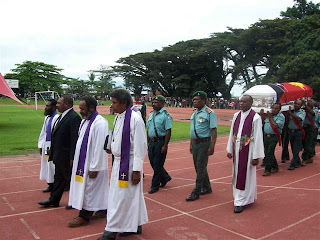