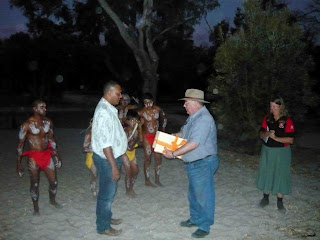 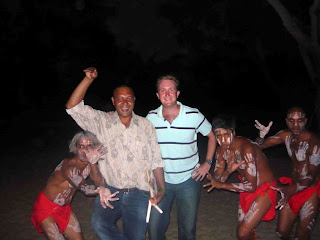 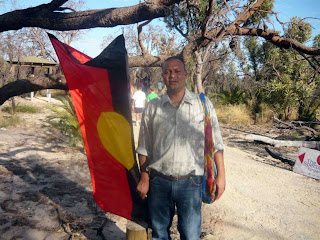 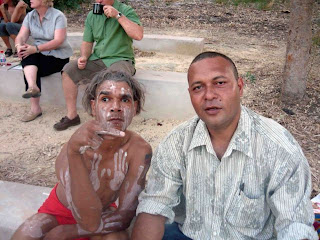 Last Saturday Bulolo MP Sam Basil’s guide from the Australian Department of Foreign Affairs and Trade (DFAT) Tim Morris accompanied him to Kwinana outside to witness a traditional ceremony.

“The elder of the Yargon tribe Trevor Wally gave a fire gift to me after the fire ceremony witnessed by the Kwinana deputy mayor Dennis Woods,” Mr Basil said.

“A gift was also presented by the deputy mayor and I presented three Bulolo bilums to the officials.

“On Sunday we flew from to Karratha from where I am currently visiting landowners and affected communities asking questions and doing comparison with PNG systems and the Australian indigenous system.”