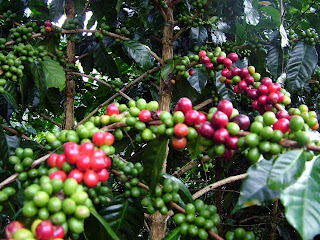 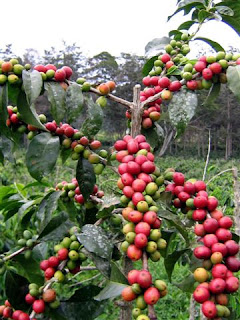 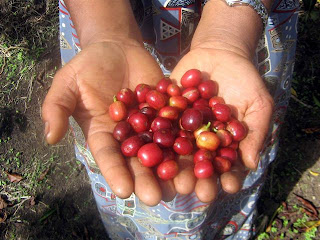 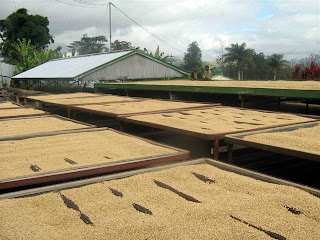 Papua New Guinea’s coffee industry has set a record export earning of K508.8 million for the calendar year 2008.
The good news was announced in a statement by the governing Coffee Industry Corporation
This is by far the highest level record for the industry.
The previous record was achieved in 2005 valuing K457 million.
“The Coffee Industry Corporation is pleased to announce that this significant result for the country’s coffee industry was achieved on the back of higher prices, combined with higher export volumes,” said an elated CIC chief executive officer Ricky Mitio.
“From the total earnings, growers received 66% while exporters and processors retained 19% and 15% respectively.
“The CIC would like to commend our coffee growers and other stakeholders in the marketing chain who contributed in bringing production up above the one million bag mark after it plunged to a 14-year low of 848,800 bags in 2006.
“This has enabled all industry stakeholders to cash in on the risen prices on the world market.”
Current Arabica prices are holding out at above the US$1.00/lb, (equivalent to K6.50/kg FOB for Y grade) level and growers have been urged by CIC to increase production though rehabilitation and planting new trees in their gardens to gain from higher prices again this year.
“Competition in the global market has placed the challenge on all industry stakeholders to encourage farmers to stick to coffee as a cash crop,” Mr Mitio said.
“Aggressive promotion of quality PNG coffee is also necessary to maintain markets and venture into emerging markets.”
Meanwhile, the district by district coffee rehabilitation programme funded under the National Agriculture Development Plan (NADP) has commenced in the Eastern Highlands, Western Highlands and Simbu provinces.
“This programme hopes to rejuvenate the current poor state of coffee gardens, especially in the smallholder sector,” Mr Mitio said.
“All growers are urged to work together with CIC to carry out this programme to increase production.”