A song for Jan Scharlach and Busu High School 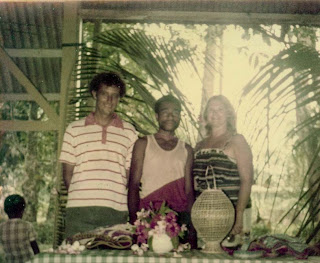 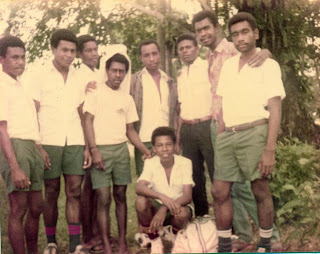 The author (seated) with fellow Busu High School graduates in 1983. 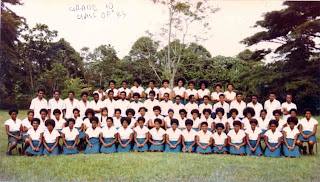