A tribute to my late wife Hula 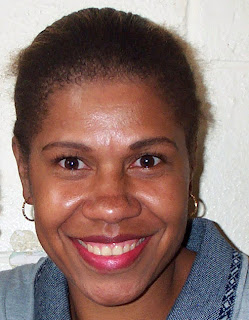 Hula...the apple of my eye 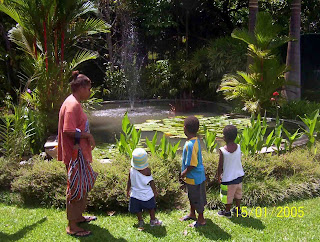