Dust over Rabaul
Children on the eerie, moonscape-like landscape near Tavuvur Volcano, Rabaul 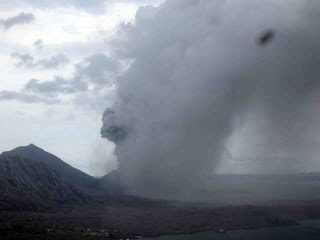 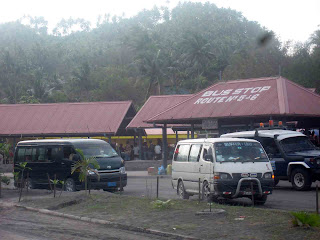 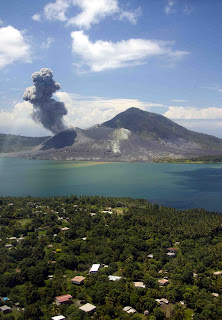 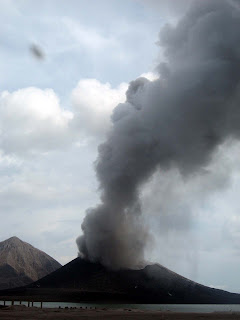 Tavurvur sends out clouds of ash over Rabaul 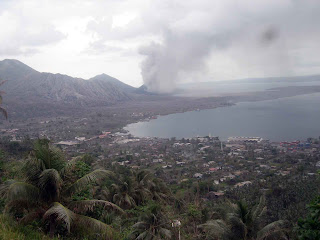