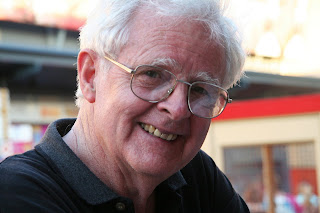 Eric Johns...someone who is passionate about putting books in all classrooms of Papua New Guinea 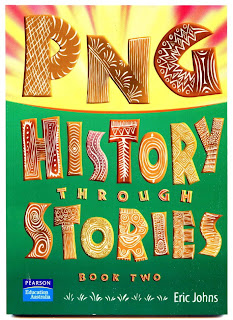 Ahuia Ova, PNG's first anthropological researcher in the 1920s. His story is told in PNG History Through Stories