I will be back 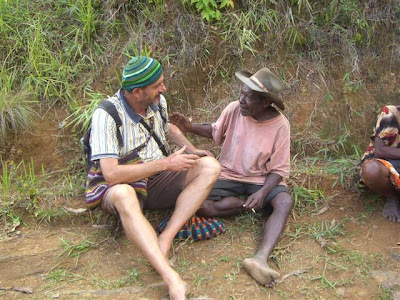 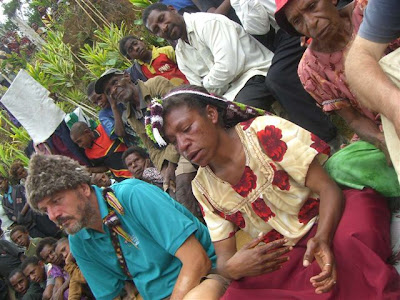 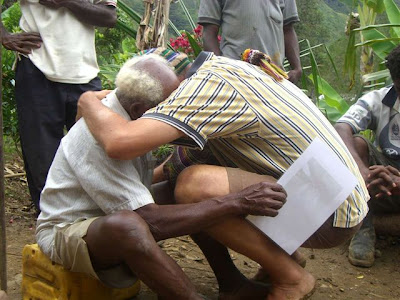 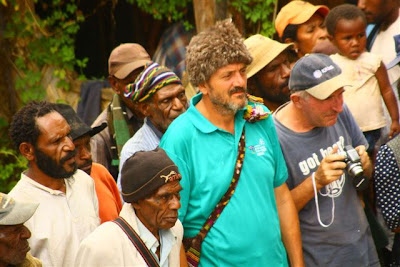 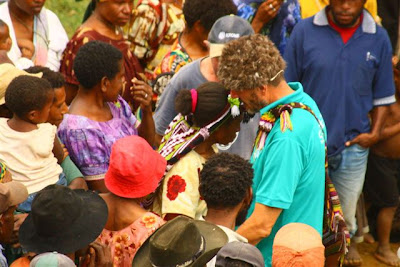 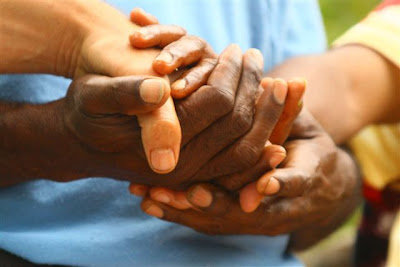 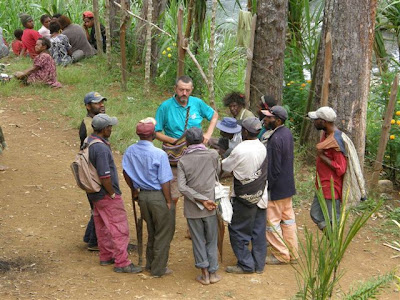 The formalities out of the way and its time to eat! (photo courtesy Anthony)
Goroka-based Australian volunteer ROBERT SCHILT reflects on five years in PNG and why he will be back…for good