The Coffee Industry Corporations is has reminded dealers to refrain from illegal dealings in 2012.
Acting manager for industry regulation and compliance, Michael Waim, said CIC was aware of various illegal deals, including trading of stolen coffee to purchasing of green bean coffee by non coffee-exporting companies. 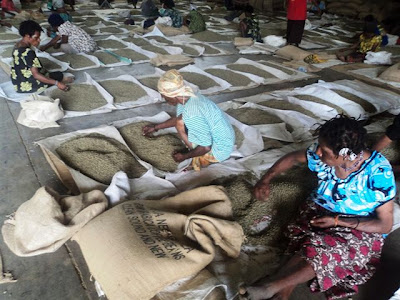 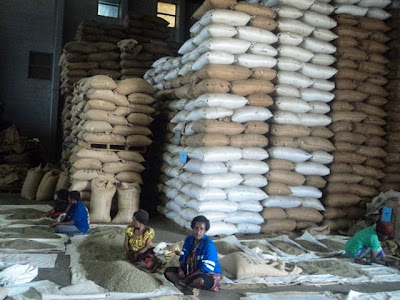 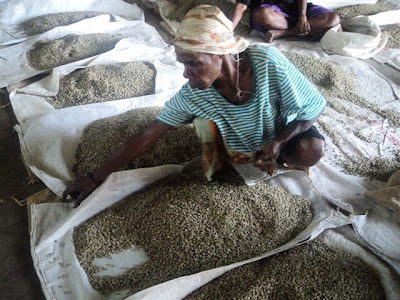 He said under the CIC Statutory Functions and Powers Act 1991, “a person other than a registered coffee dealer who conducts a business of buying or selling; buying and selling or trading in unprocessed coffee is guilty of an offence”.
“The penalty is a fine not less than K1, 000 and not exceeding K5, 000 or imprisonment for a term not exceeding six months or both,” Waim said.
He said CIC coffee inspectors were doing routine checks on factories and people buying green beans and one way of detecting illegal coffee traders was through delivery dockets.
Waim urged dry coffee processors to adhere to processors guidelines to install distoners (stone removers) and densimetric (sort out defects) tables in their factories.
Board chairman James Korarome, during a coffee processors’ and exporter’s meeting last year, called for production of quality coffee to raise the profile of PNG as a quality coffee producer.
Korarome said if registered coffee companies were caught involving themselves in illegal dealings, they would be fined K100, 000 or have their licenses revoked.
Posted by Malum Nalu at 2/22/2012 07:52:00 PM