An independent audit report commissioned by the government into the first stage of the Lae-Nadzab super highway from Bugandi to Wau-Bulolo turnoff says the costs as given by contractor China Railway International (CRI) are “unnecessarily high”.
The audit was done after a public outcry, stemming from the recent awarding of a K287.8m contract to CRI to reconstruct the first phase of the Lae to Nadzab section of the Highlands Highway, caused Prime Minister Peter O’Neill, to order an independent audit into how the project was procured, and whether the cost was within the context of good engineering practices. 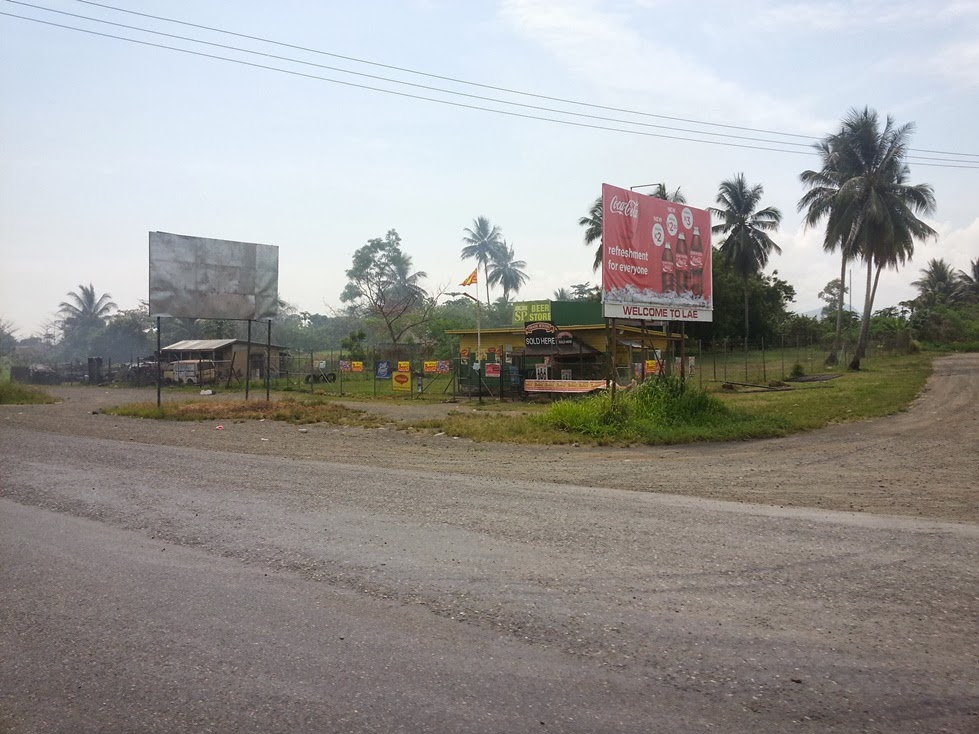 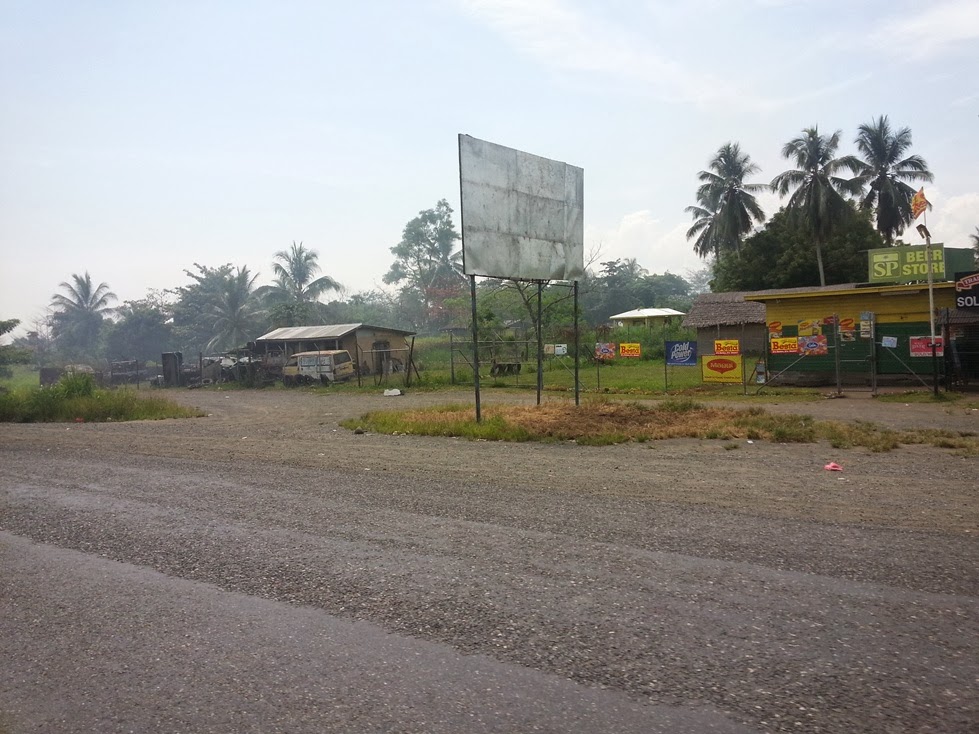 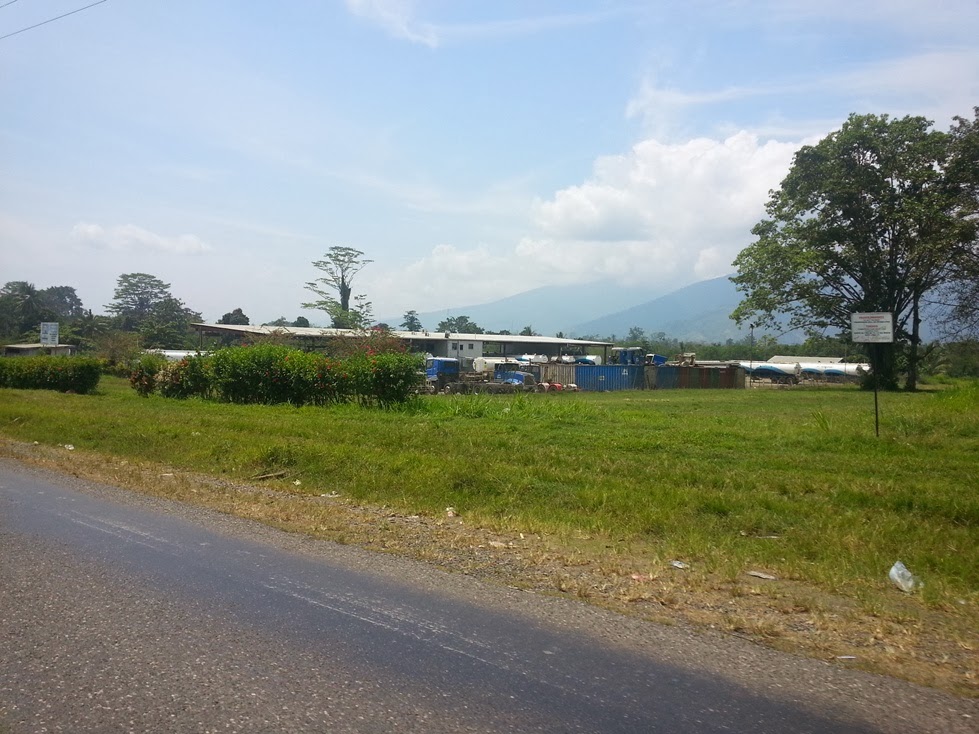 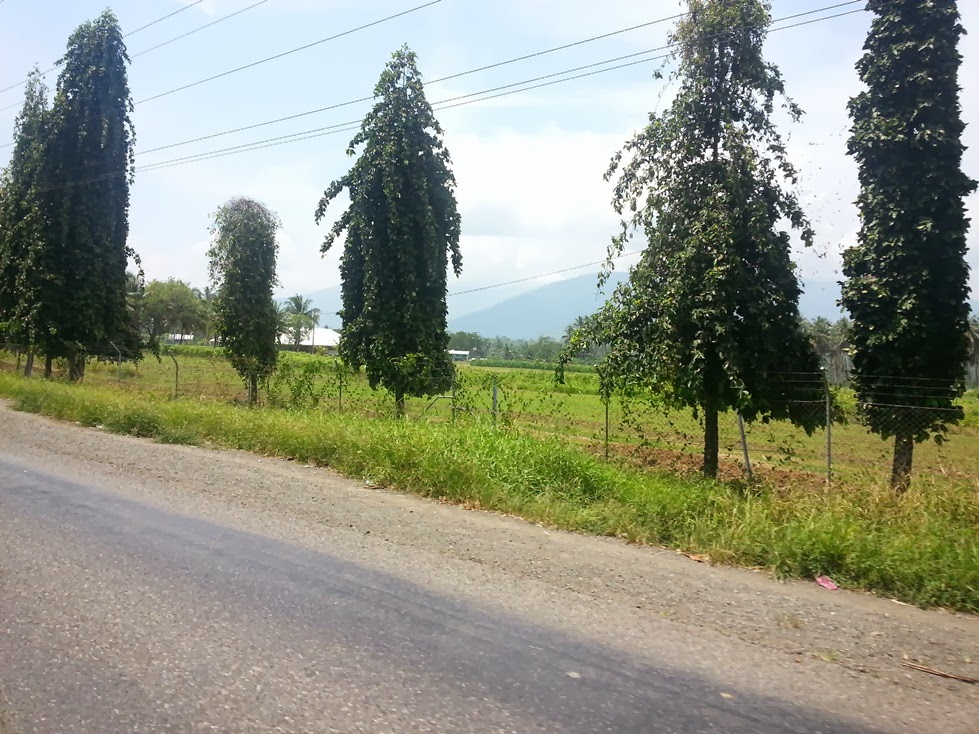 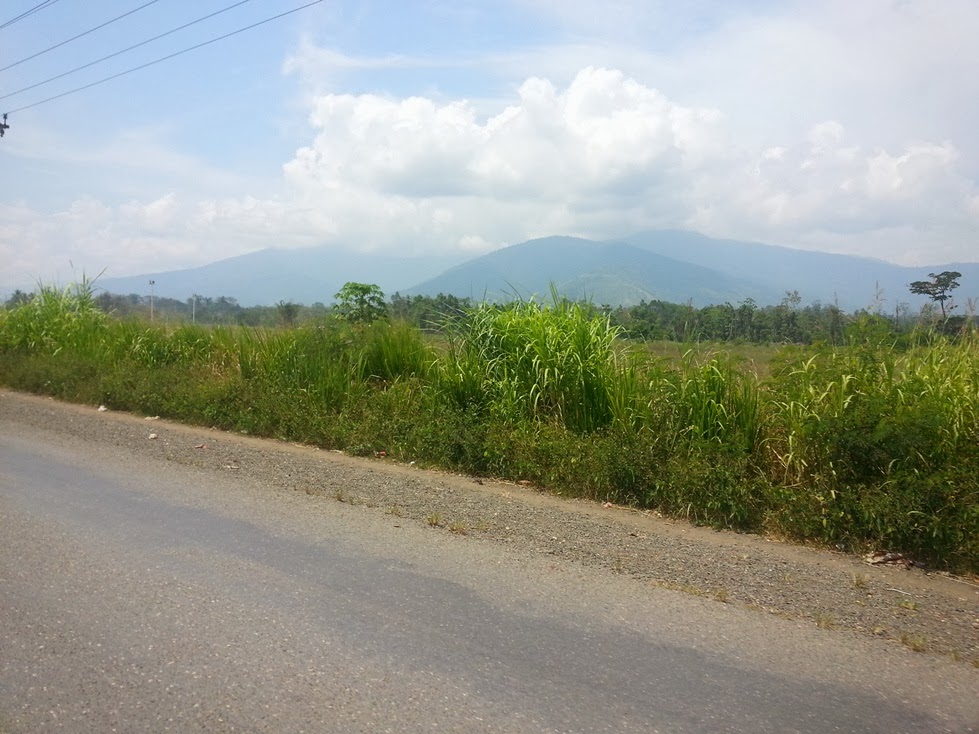 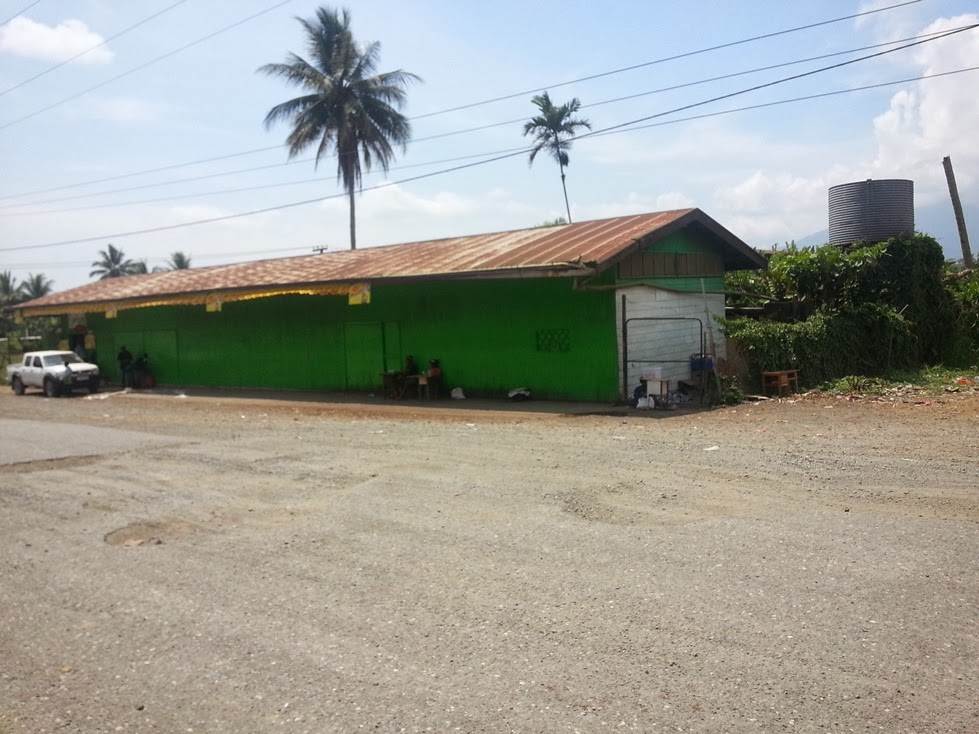 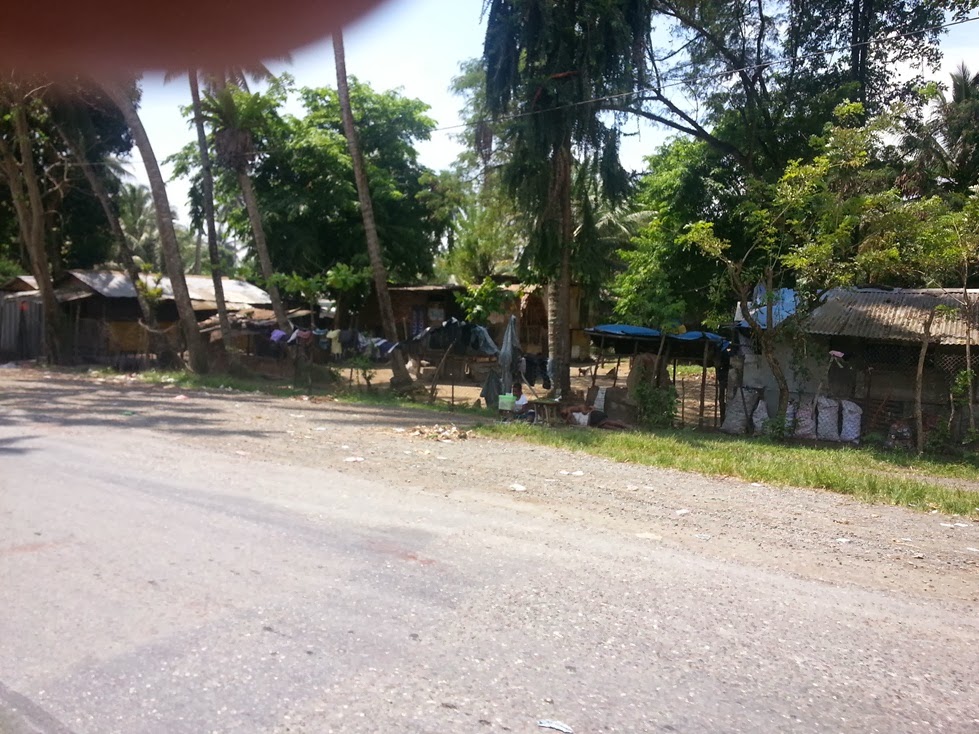 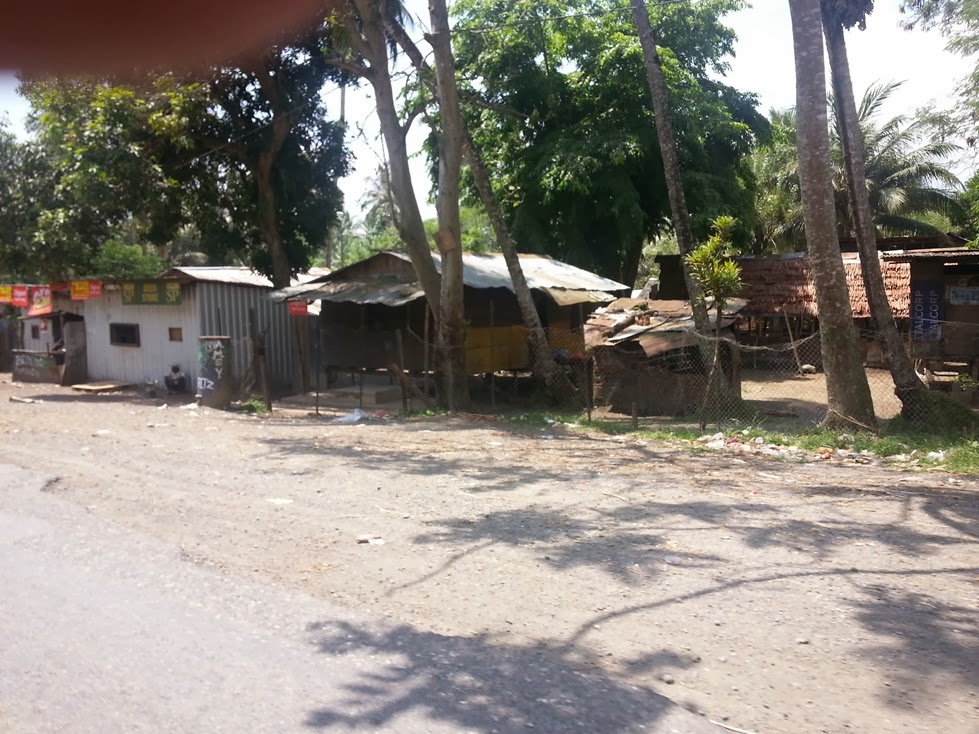 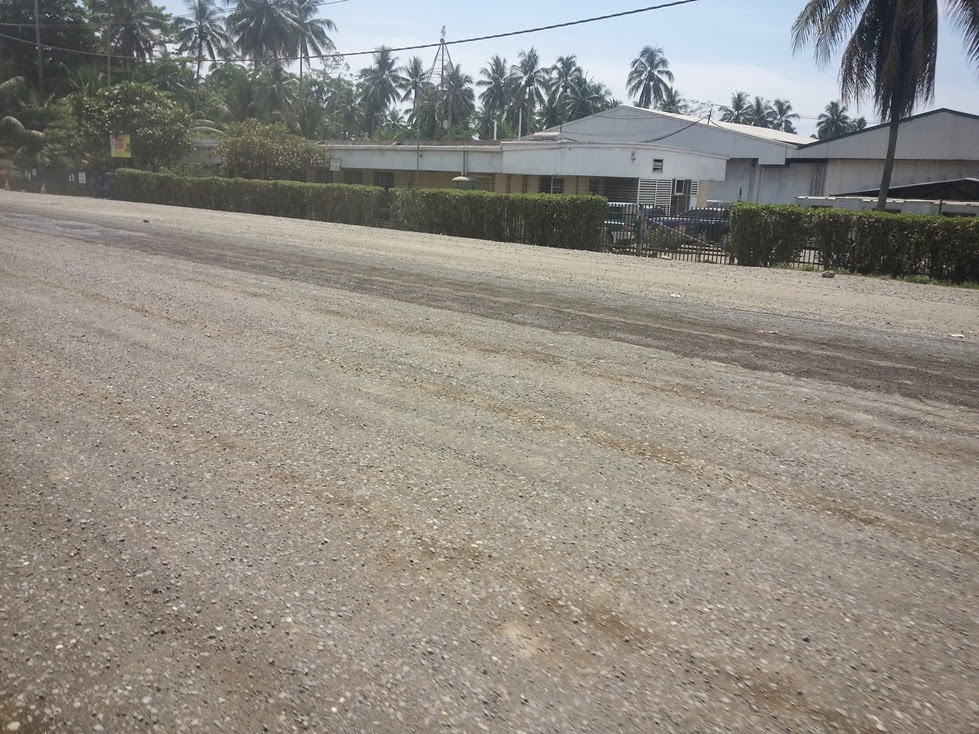 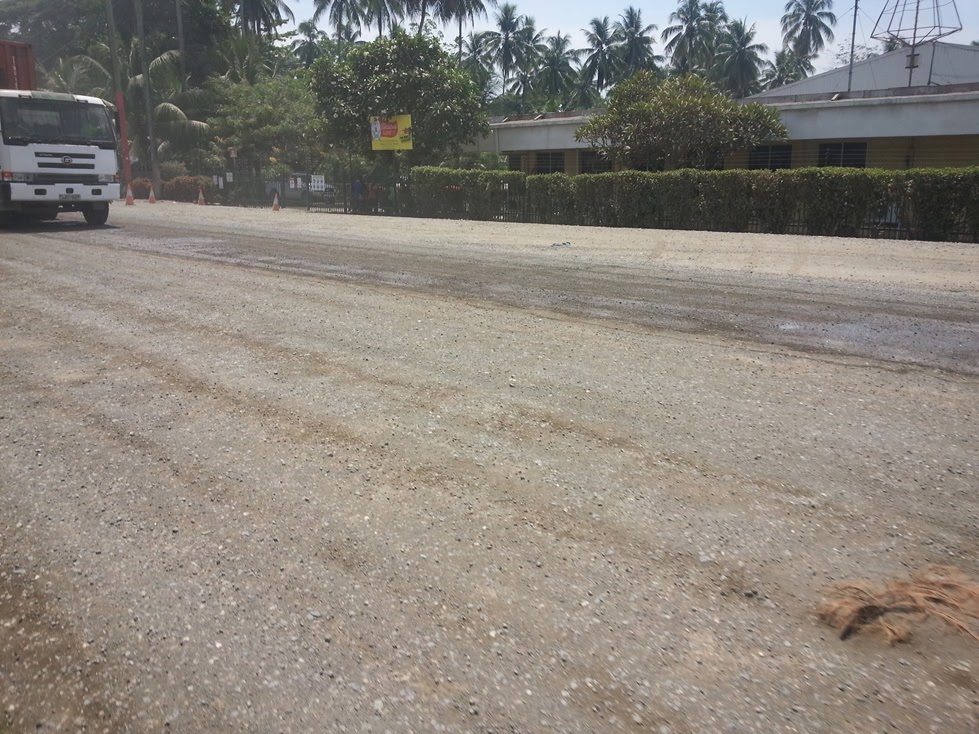 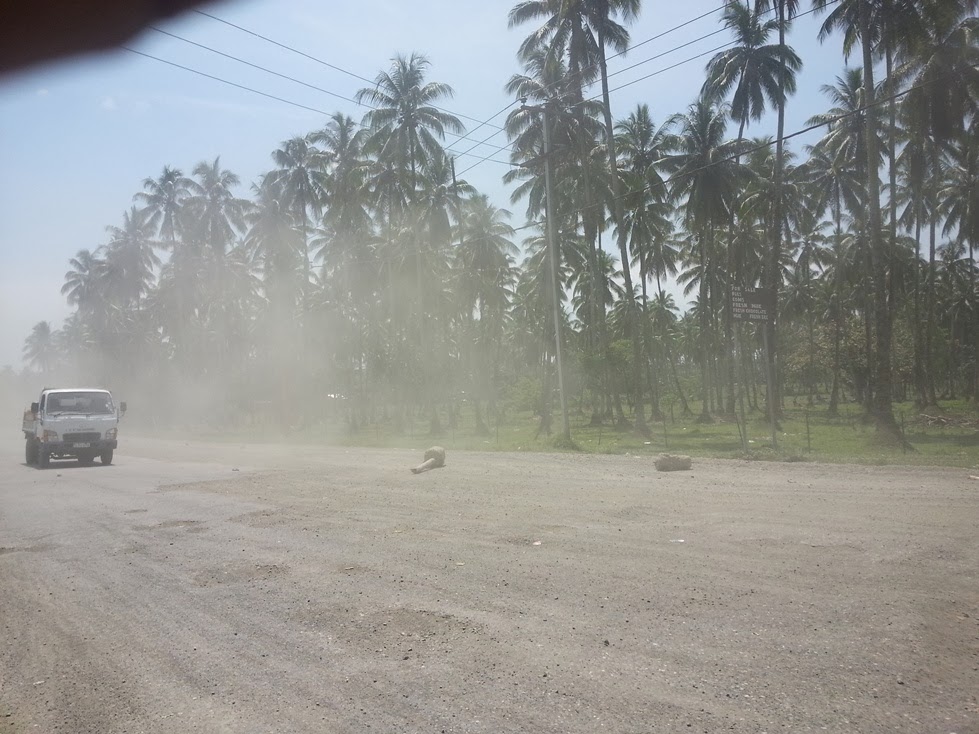 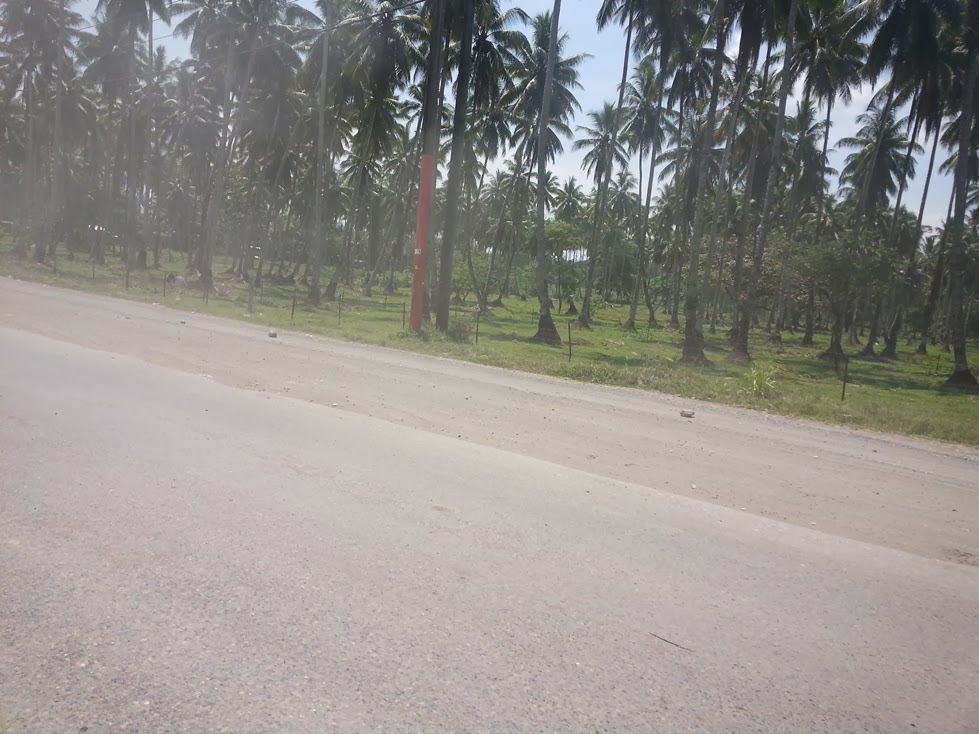 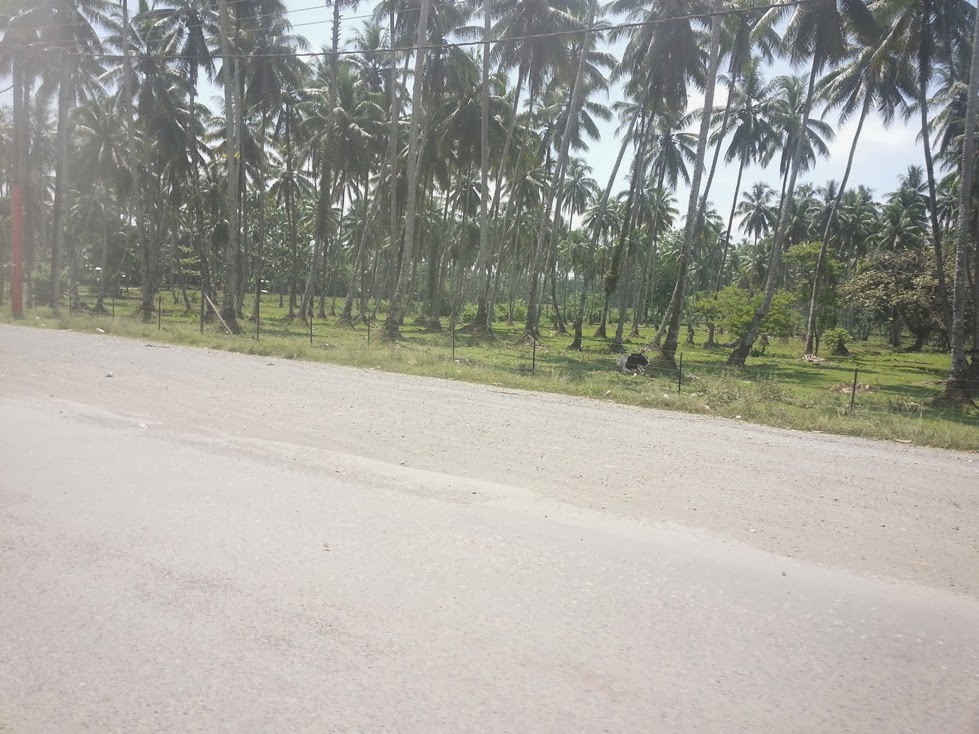 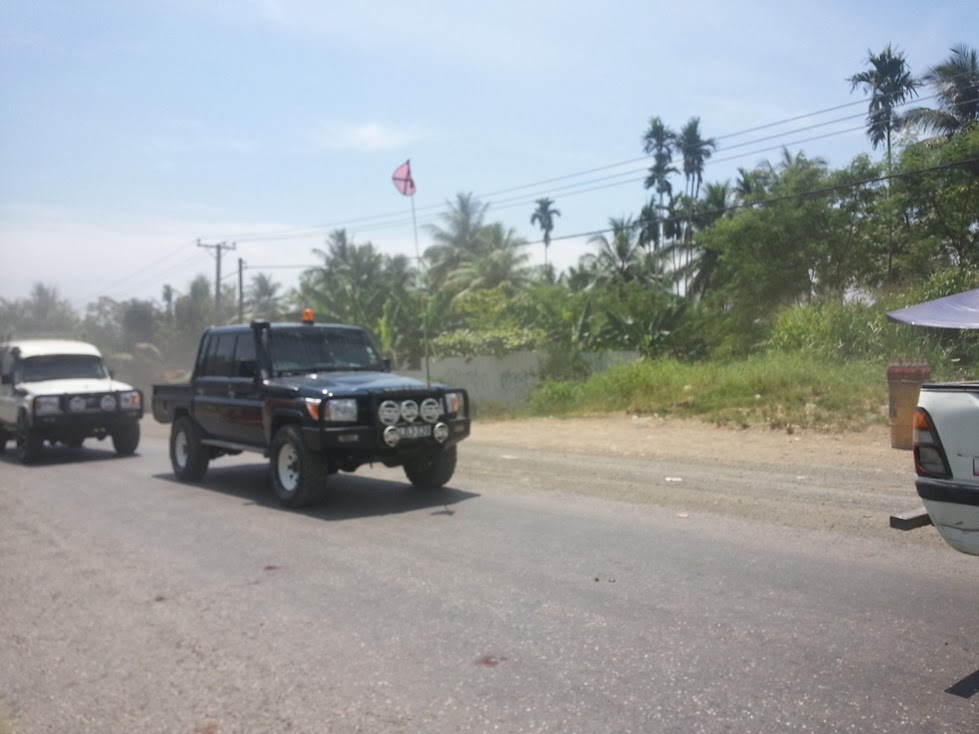 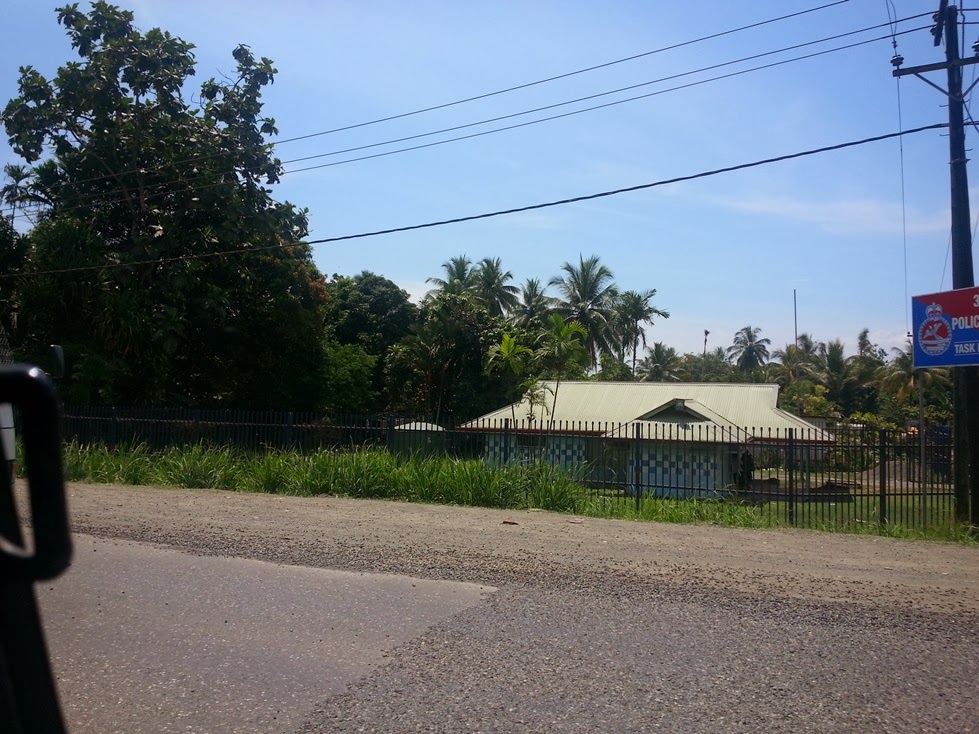 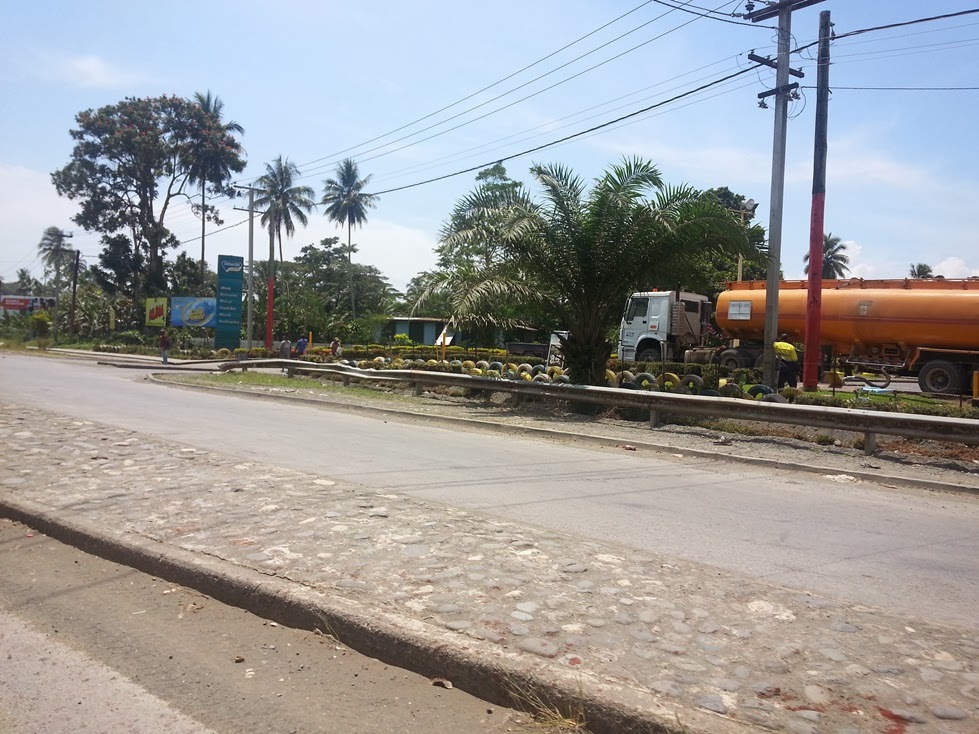 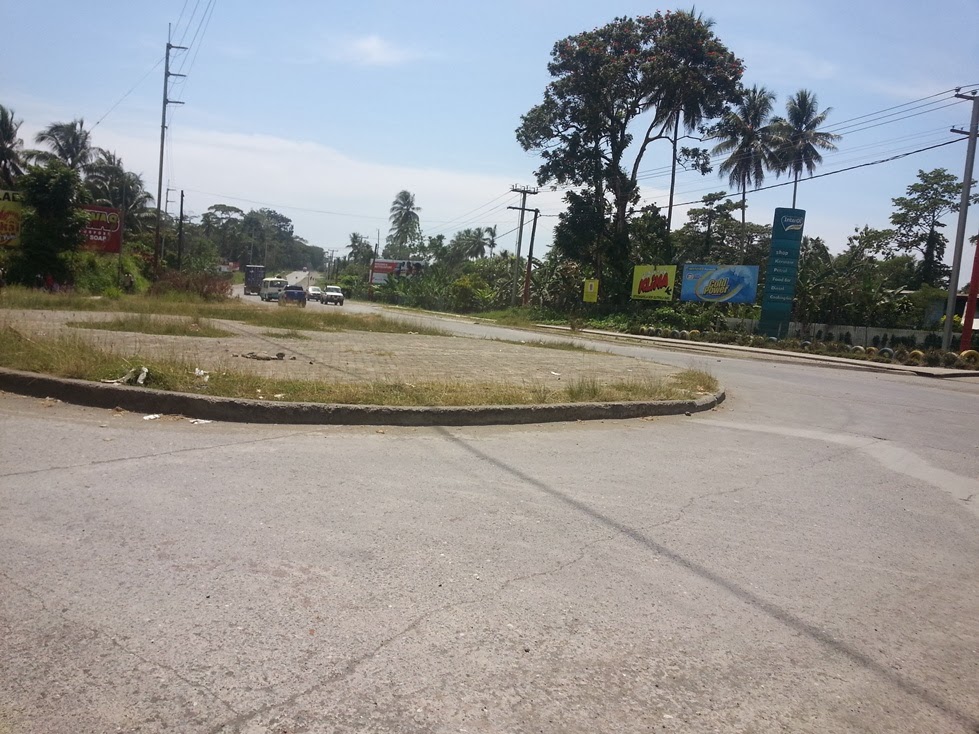 On Oct 21, 2013, IEPNG was requested through a consultancy agreement by the Chief Secretary to Government Sir Manasupe Zurenuoc, to undertake this independent audit and report its findings within 40 days.
The preliminary report was compiled by Institution of Engineers of PNG (IEPNG) and submitted on Monday, Nov 25, 2013.
The findings of the audit gave mixed results; underestimation of design criteria, lack of consideration for sustainability and future development and those could probably be the values that pushed up the potential risk factors.
“But seriously, with little data on the subgrade, and traffic, and by adopting a poor design alternative, the cost of reconstructing this section of the highway is unnecessarily high,” it said.
“Using the exact same design and bill of quantities, the audit team came up with a much lesser costs than what was priced by China Railway International.
“The audit team estimated that with this scope, it can be constructed at a cost of K173, 158,840.00 – almost 40% less than CRI.
“Two of the most expensive activities on the bill of quantities, as priced by CRI are earthworks and pavement - these two alone account for a difference of over K70m.
“It must be noted here as well that there is a discrepancy in the pricing of the project by CRI and the state transactional team (STT) failed to detect this.
“CRI included a cost of K7.6m to construct the Bewapi Bridge when it was part of the scope – this is complete negligence on the part of the STT who was supposed to provide the oversight before making the recommendation for execution.
“The audit team, in consultation with TMR and Coffey International, believes the pavement has been overdesigned, and this caused price inflation.
“By adopting a different design and utilising the existing pavement as the platform, the superimposed thickness can be much lesser and a huge saving to the state.
“With some more thorough field investigations and other calculations, the 9km section of the Highlands Highway can be reconstructed at a cost of about K110m.”
Posted by Malum Nalu at 1/07/2014 08:41:00 AM