Morobe Governor Kelly Naru has welcomed moves by the national government to make Lae as the economic and industrial hub of Papua New Guinea, without forgetting the 80% of its people who live in rural areas.
This is revealed in Naru’s 2014 budget speech, which was presented together with a copy of the budget, to Treasurer Don Polye last Thursday and was expected to be approved by yesterday. 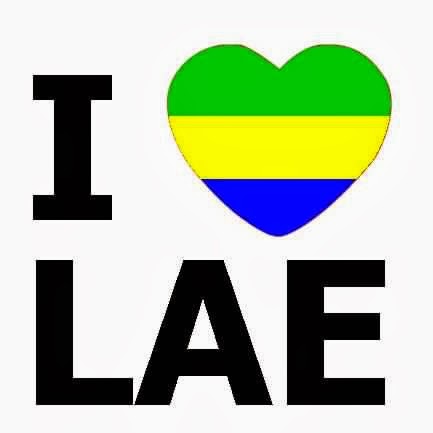 “Lae has been termed by the national government as economic and industrial hub of Papua New Guinea,” he said.
“We welcome this and wish to encourage all living in Lae as well as in the province to embrace this and work with the national government to realise this.
“This points to possibility that the people of Morobe can make Morobe economically-prosperous and enjoy a life that is of higher standard and quality.”
Naru, however, cautioned that despite all of Morobe’s potential, 80% of its people lived in rural communities which were inaccessible, and predominantly subsistent and semi-subsistent.
“This means that they are unable to participate effectively in the cash economies to improve their income, thus meet their basic needs of health, education, food security and improve their standard of living,” he said.
“This must therefore be the No. 1 challenge – improve access to services.
“I want to remind us once more that Morobe is a big province in PNG.
“It is blessed with over 646, 876 people, it has one of the largest land masses with nine districts, 33 LLGs, 465 wards and over 2,500 villages and thus has the largest number of political leaders in the national parliament.
“It also means that there are more resources and more potential to do bigger and better things.
“It is from this perspective that I propose to look at the development agendas of this province.”
Posted by Malum Nalu at 1/30/2014 08:39:00 AM