the construction of a new jetty that was opened by the Prime Minister Peter O’Neill  this week.
The people of Raba Raba will also have clean drinking water and sanitation for the first time in
their history following the commitment to build a water treatment plant. 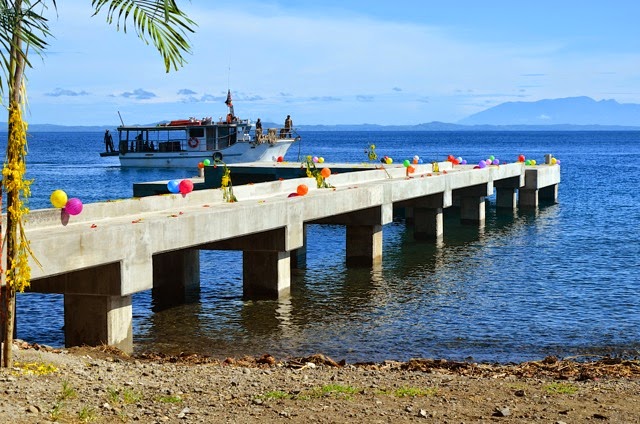 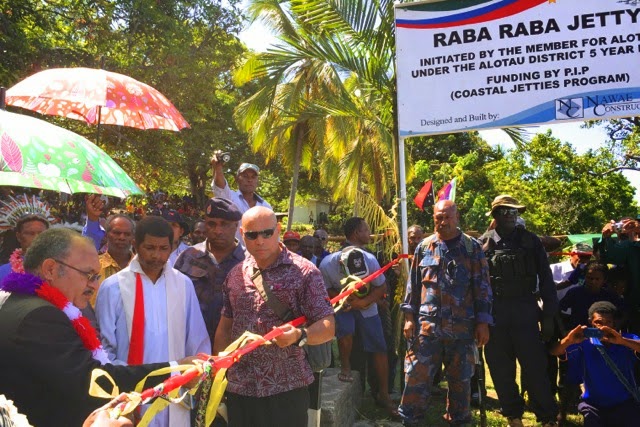 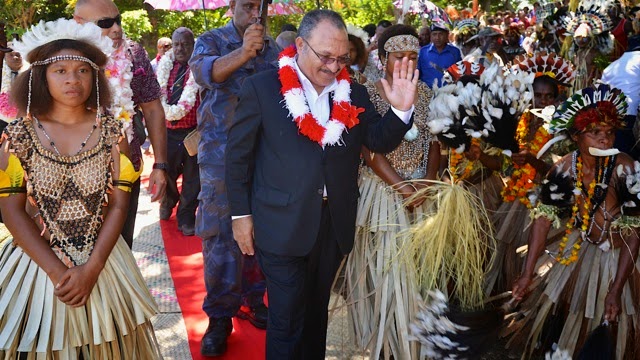 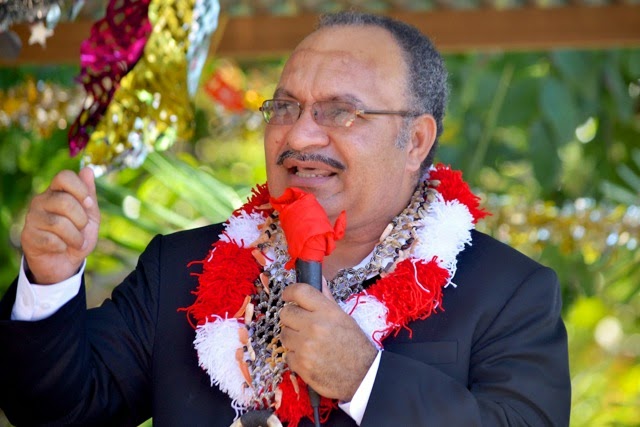 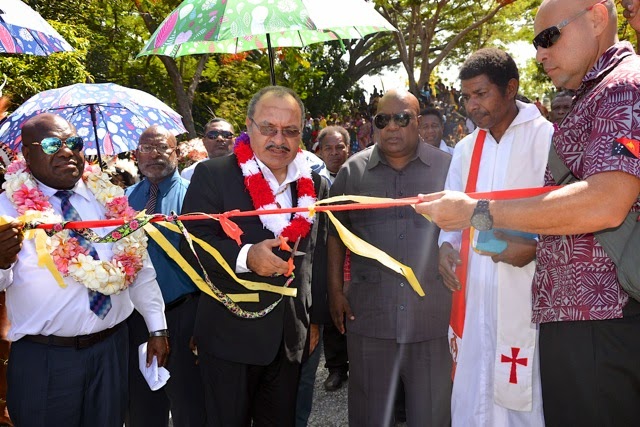 As the nation prepares to celebrate 40 years of independence, the Prime Minister has further
committed K200,000 to restore burial headstones as a lasting memorial to two of the nation’s founding Fathers, Sir John Guise and Sir Kingsford Dibela.
In opening the jetty, O’Neill said he hoped the new infrastructure, that includes new roads
under construction, would deliver immediate positive change for people in villages around Raba
Raba.
“For the first time, agricultural producers in the area surrounding Raba Raba will have a more
efficient means for getting their product to market than in the past,” he said.
“We must build infrastructure that will be used by people throughout the country.
“This is a rural-focused Government, we are here to serve the majority of Papua New Guineas
who live in the rural communities around the country.
“We need services in the rural areas.
"We need healthcare and education delivered to the rural areas so that people can have better lives. To deliver these services we need to build the infrastructure that make it possible for government to deliver services, while at the same time businesses can grow and develop.”
The new jetty in Raba Raba is one of six jetties that have been delivered by the Member for Alotau Open and Minister for National Planning Charles Abel MP through his DSIP funding.
The jetties are constructed of concrete and steel to withstand cyclonic conditions and last for decades to come.
During the visit, the Prime Minister committed K1 million to build a water treatment system Raba Raba that will bring clean drinking water and sanitation to Raba Raba for the first time in
the station’s history.

“Access to lasting supply of clean drinking water and sanitation is a basic service that must be
delivered and we will build the water treatment plant.
“This is part of Government’s ongoing commitment to improve standards of living right around the
nation and access to clean water is part of this program.
“For too long Governments in Waigani have done nothing when the basic things such as water
should have been provided.”
O’Neill said in committing funding to restore the headstones of two of the nation’s founding

Fathers in Raba Raba was important for the nation.
“I want to thank you for producing some of the best leaders of Papua New Guinea, including Sir
John Guise, our first Governor General and Sir Kingsford Dibela.
“They have contributed immeasurably to our country and we must continue to honour them.
"Even as a small boy in Ialibu-Pangia we knew of Sir John Guise and Sir Kingsford Dibela.
“It is important that their memorials are restored and they are accorded the respect an dignity that
they deserve.”
Posted by Malum Nalu at 12/23/2014 05:17:00 PM