national infrastructure that will create new opportunities for the men, women and 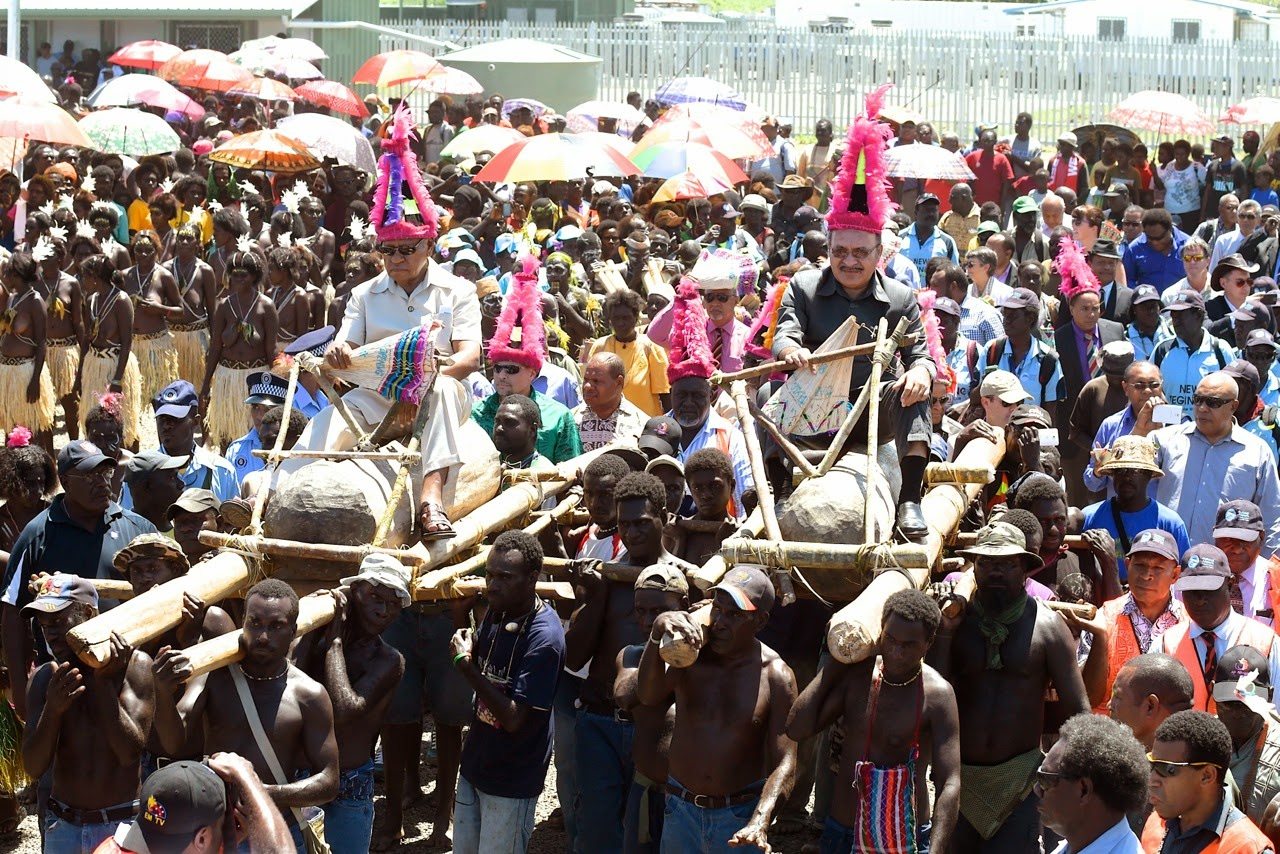 Speaking at the airport re-opening ceremony alongside Government Ministers and


Minister Peter O’Neill highlighted the achievement of reopening the airport as part of what he said was a bright future for Bougainville. 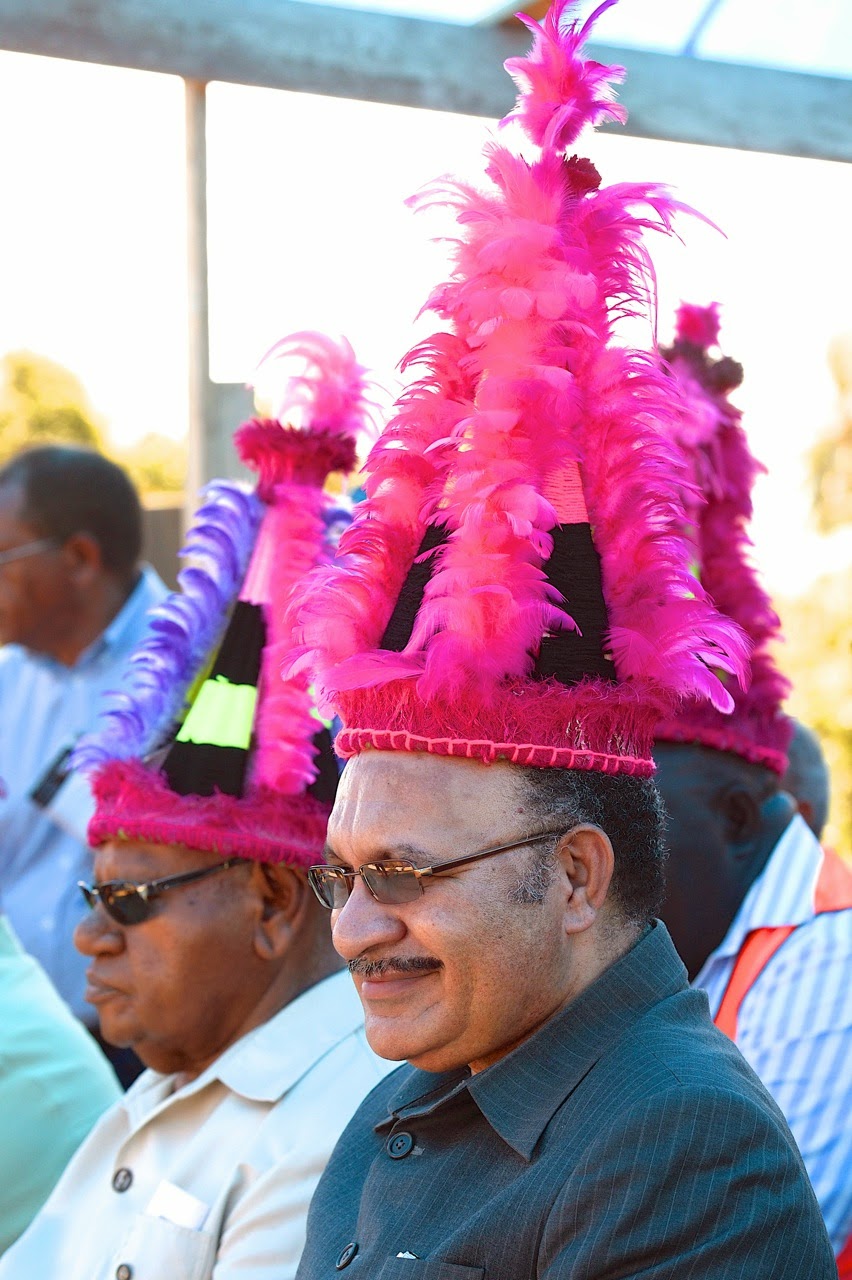 “This is a beautiful day for Bougainville and for Papua New Guinea,” O’Neill said to


around 3,000 people attending the opening at the airport. 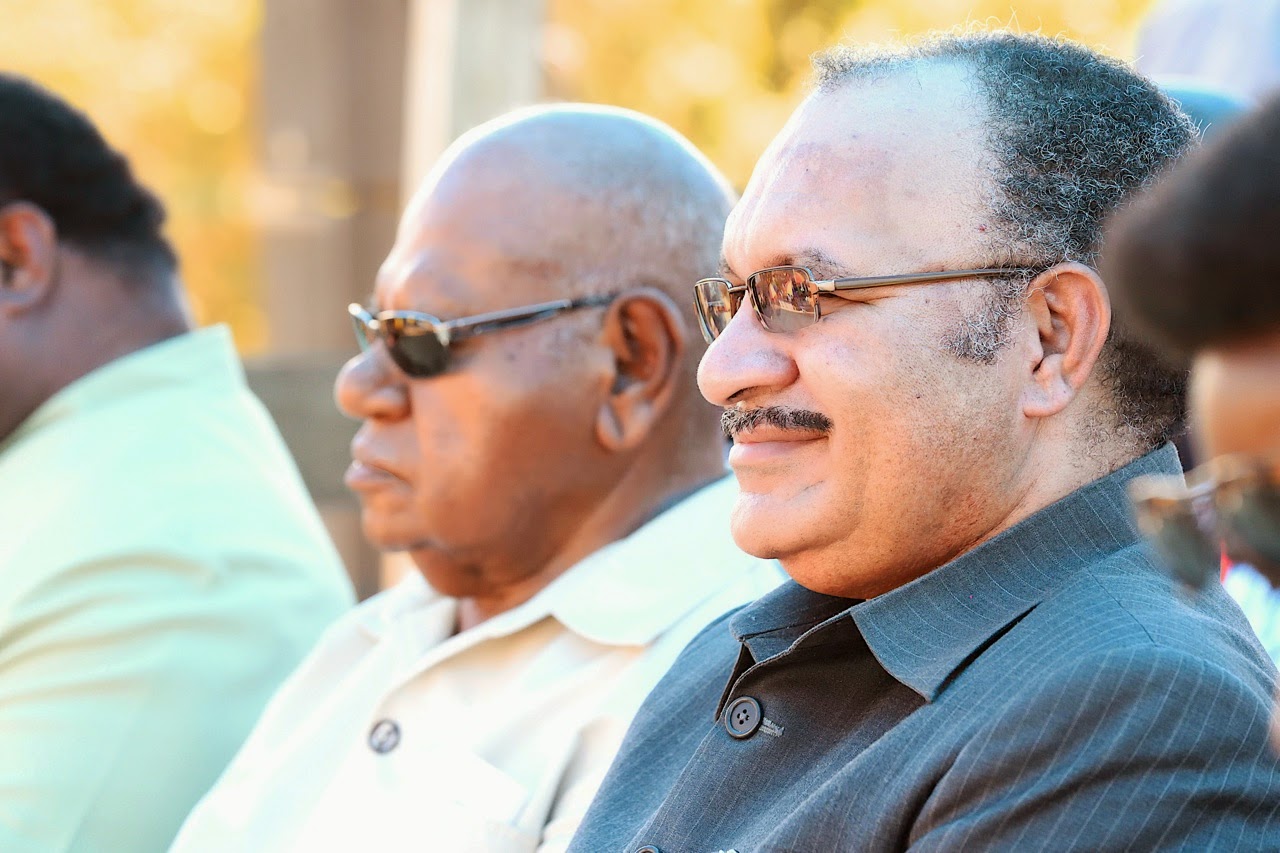 During his visit to Bougainville early this year, O’Neill had assured the people that


the National Government would work closely with the ABG to re-open the Aropa Airport.


“In January, I announced I was here to honor the National Government’s commitments


and deliver important projects to bring Bougainville back to what it once was,” O’Neill said.


of our people, especially, the generation who missed out completely.” 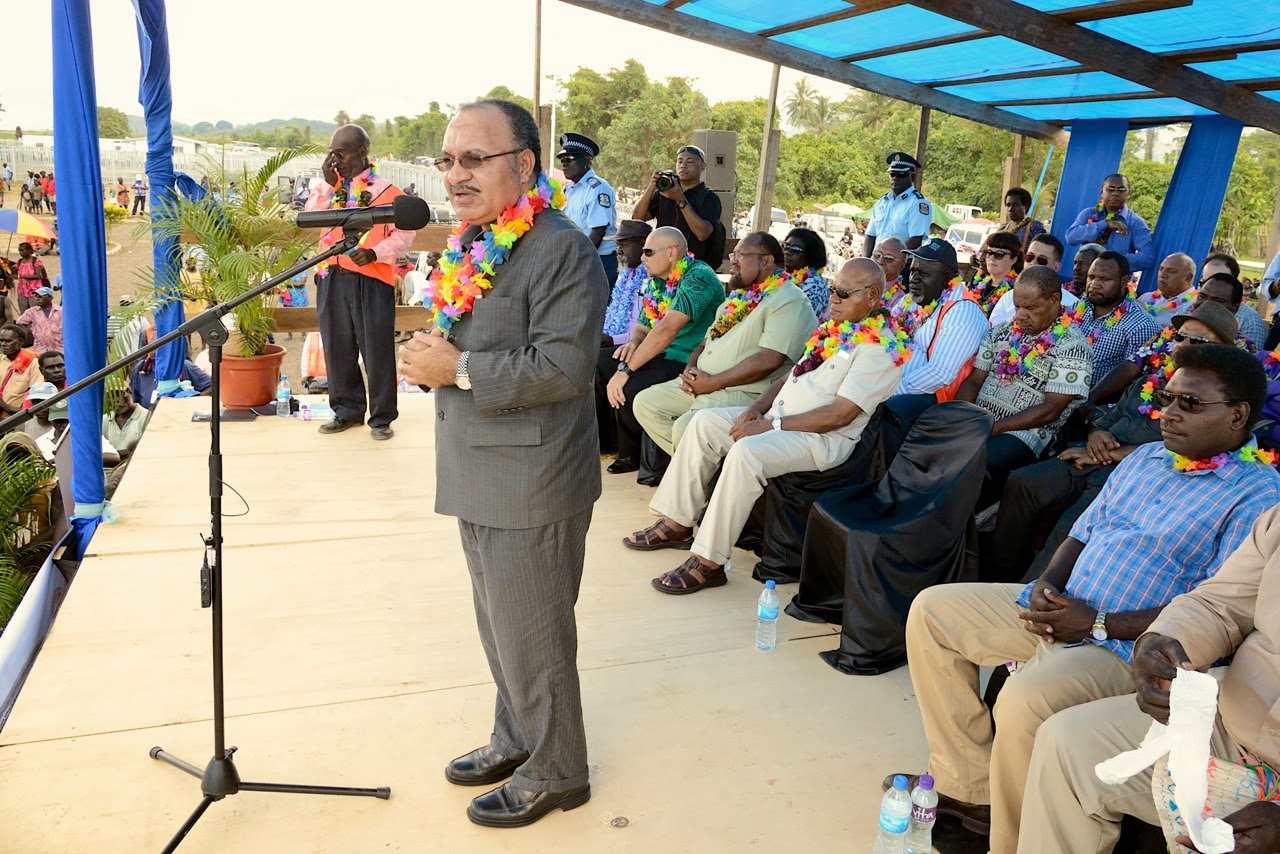 
23 years of non-air service to Arawa.


“This infrastructure can now effectively serve the people of Bougainville,” O’Neill 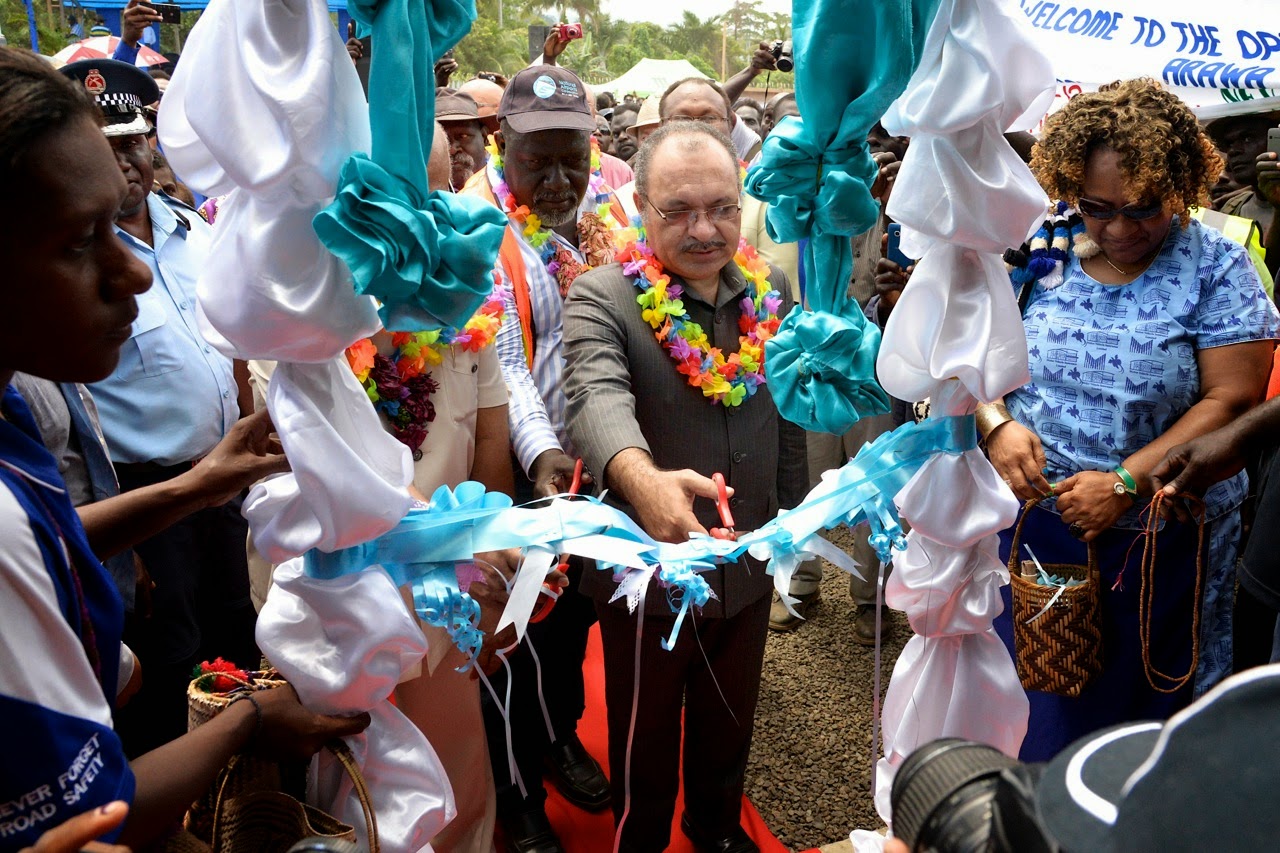 “The welfare of the people of Bougainville is a priority for our Government.”


He thanked the National Airports Corporation and the board of directors of Air Niugini,


apologised for governments losing focus along the way. 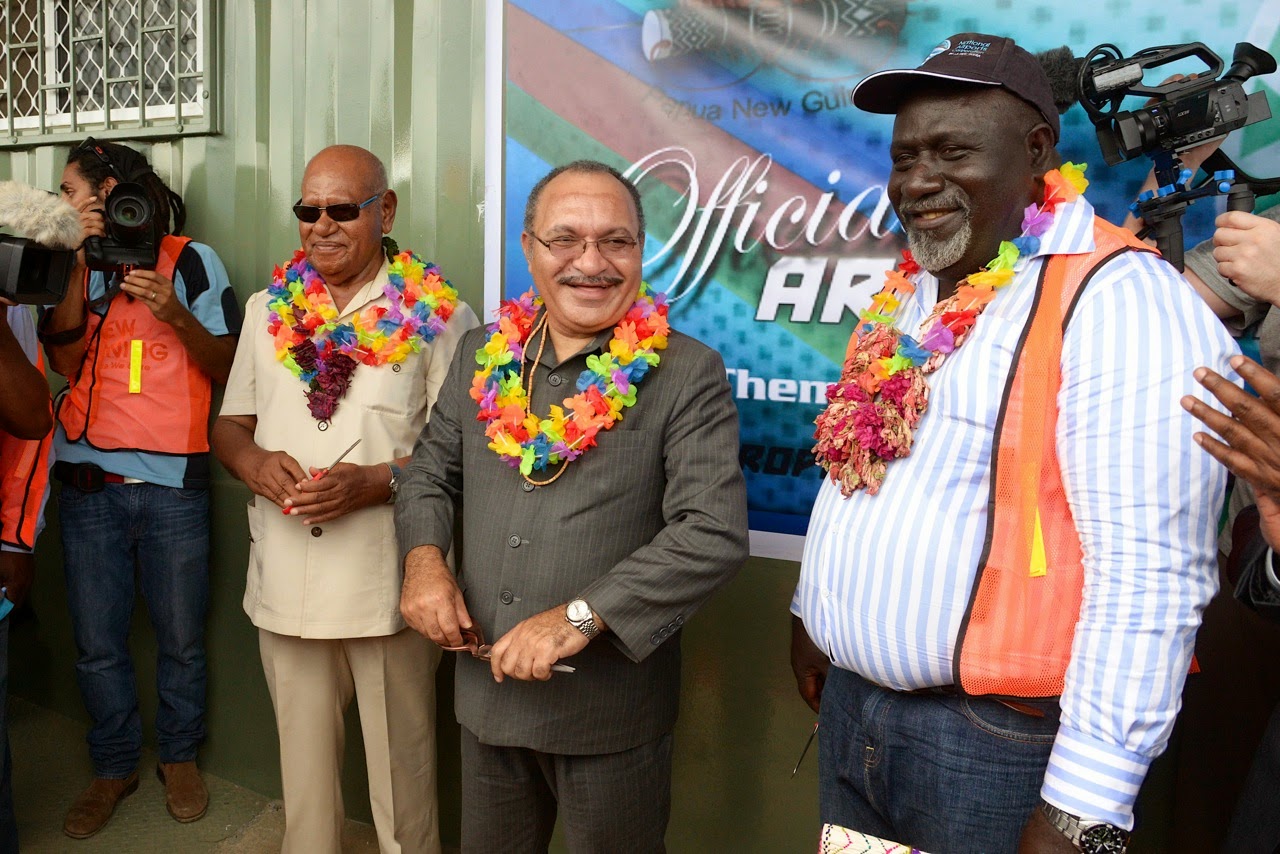 “This was to honor what our former leaders, like the Late Sir William Skate, former ABG


President Joseph Kabui, Sir Moi Avei amongst others, set out to do," O'Neill said. 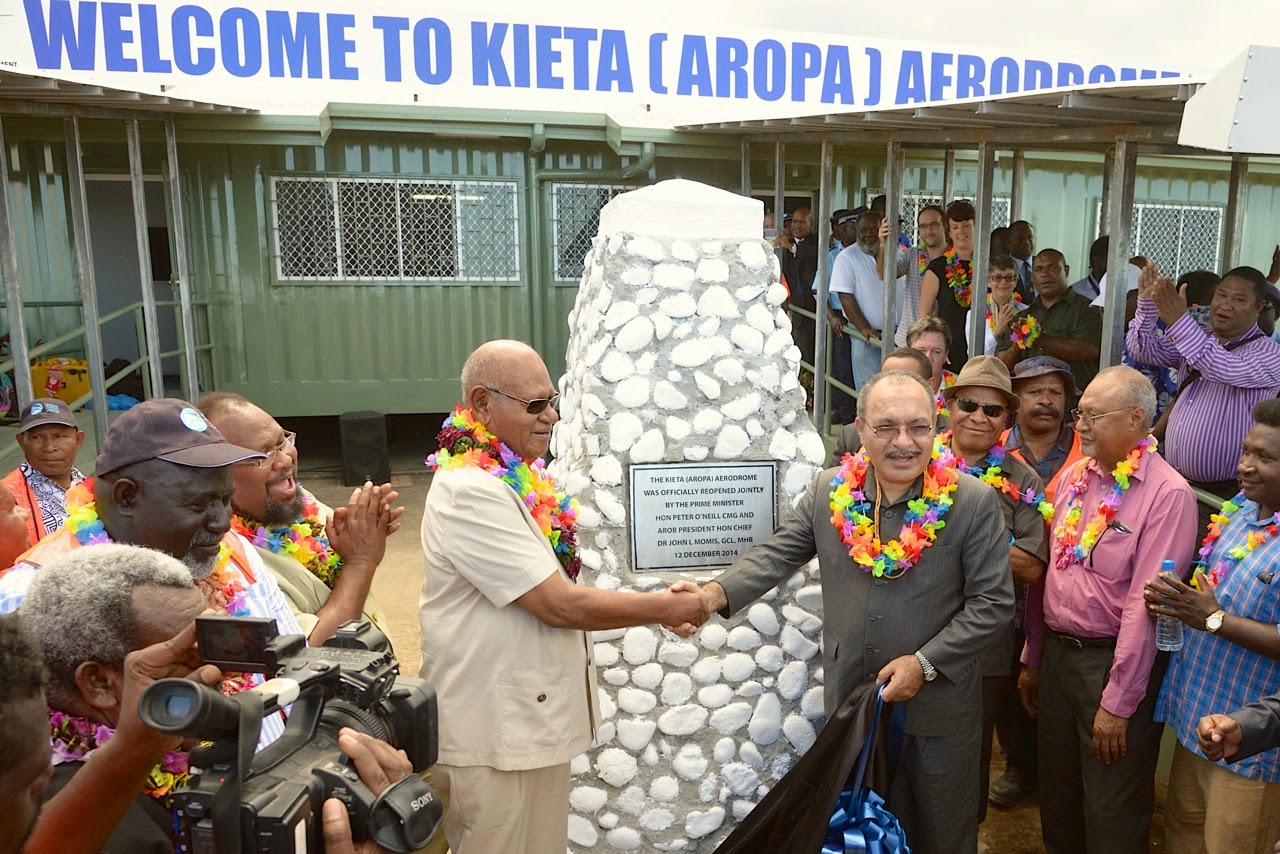 “This government has renewed national government commitments and will continue to


He said after forming government over two years ago, the National Government strongly


agreed to re-engage and strengthen relations with Bougainville. 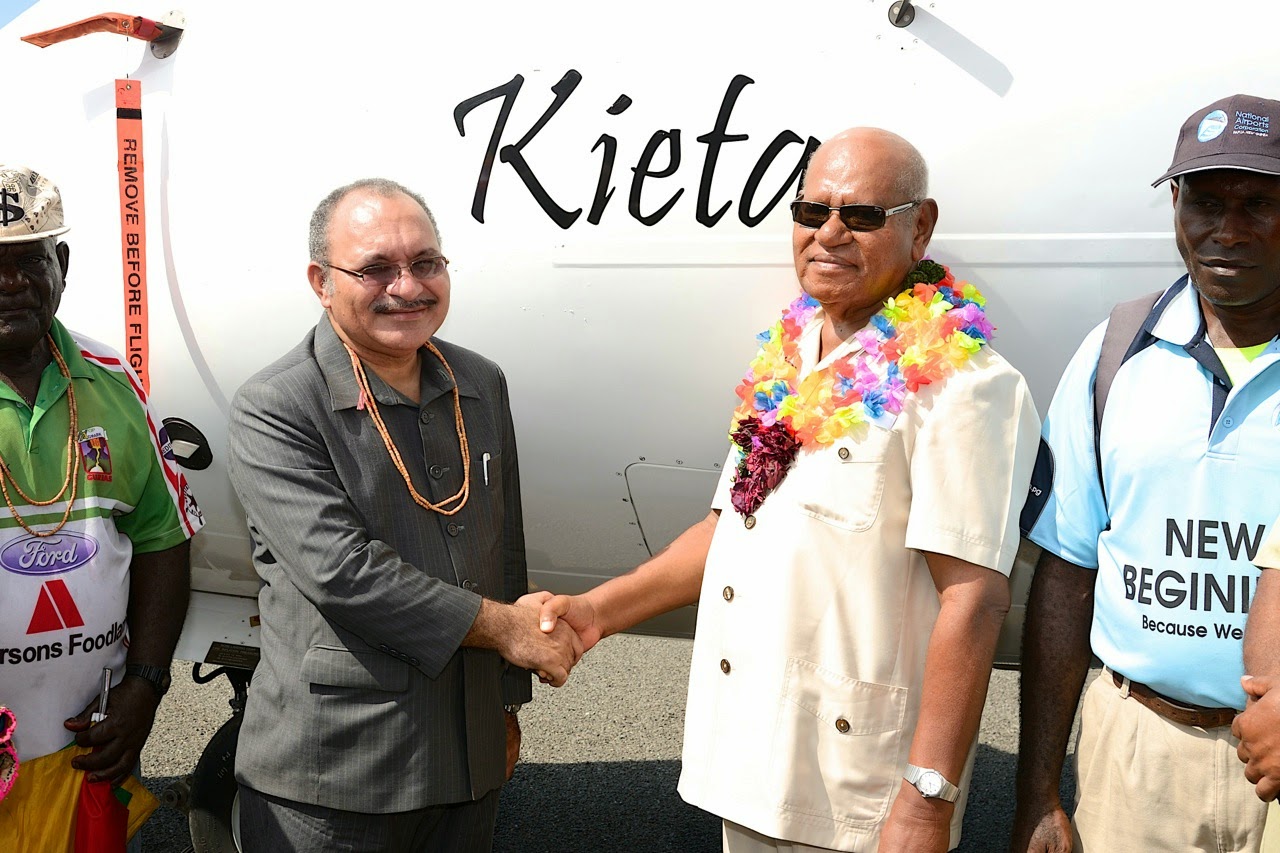