THE PNG Hunters have made Intrust Super Cup history, after they advanced to their first grand final with a gritty 6-4 victory over Redcliffe today. 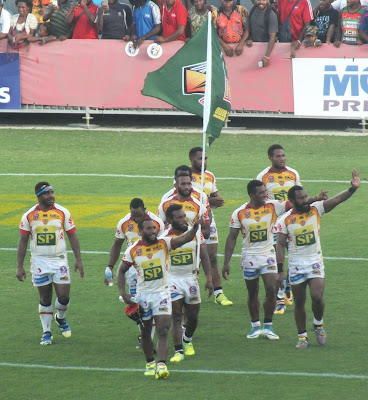 Michael Marum’s side put on a defensive masterclass in Port Moresby, denying the Dolphins the chance to score any tries in front of a packed stadium with more than 14,000 people. 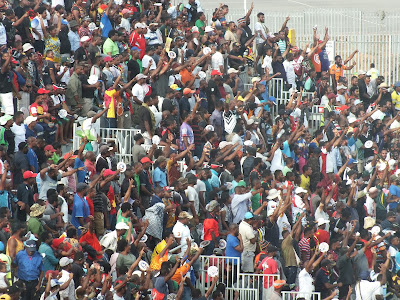 All of Redcliffe’s points came from penalty goals, while PNG skipper Ase Boas scored the only four-pointer of the game to send the Dolphins back to Queensland without the much-needed win. The massive effort from the Hunters will see them play in their first grand final on September 24 at Suncorp Stadium. 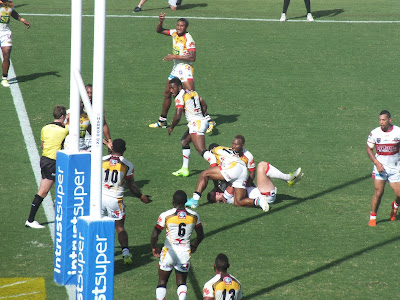 Redcliffe meanwhile will host the Sunshine Coast in a preliminary final next Sunday, with the two teams to battle it out for the other spot in the grand final. 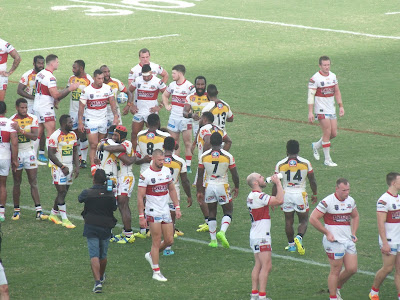