Port Moresby is gearing up to host its biggest international event - the APEC Leaders' Summit 2018.

It expects both Chinese leader Xi Jinping and US president Donald Trump to be among the thousands of delegates.
The filth that buai (betelnut) is causing will be a visible sight our visitors will not miss. Irresponsible citizens,  high on the drug,  continue to spit and dispose of the husk in a manner in which only people without a brain would operate.
Betelnut stains can be seen on footpaths, walls of shopping centres, car parks, roads and on the very own teeth of chewers themselves.
With the rising prices of food and commodities in the country, it is not unusual for local folks to chew betelnut during the day to curtail hunger and then eat one big dinner meal at home to save money.
Aside from controlling hunger, local folks also feel a sense of euphoria throughout the day after they chew.
In addition, most folks will say that betelnut is PNG’s version of coffee in the morning- an instant eye-opener to start the work day.  Some chew one betel nut at a time intermittently throughout the day, while some chew more than one at a time.
On average, locals will chew between eight to 10 betel nuts in one day.
Papua New Guineans rely on the sale of betelnut for their livelihoods.
A native cash crop, betel nut is referred to as "green gold".
It is completely untaxed.
Markets often have an area dedicated solely to betel nut vendors.
Prices for one betel nut and mustard stick vary between 50t to K1 dependent upon the location, season and recent growing conditions.
The habit, which is virtually a national pastime, involves chewing the small palm tree nut, which is mixed with lime powder and mustard, before spitting out red-tinged spittle to the floor.
The mixture produces a mild stimulant likened to the rush from cigarettes.
The streets of the capital, Port Moresby, are littered with the red spills and husks.
The spitting of pathogenic saliva increases the spread of disease.
In a country with one of the highest infection rates of tuberculosis in the world, this habit poses huge contamination risks. 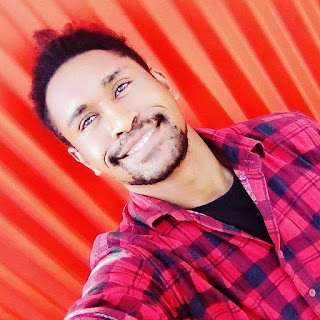