Project Recover announced Tuesday the discovery of a B-24 bomber missing since World War II. 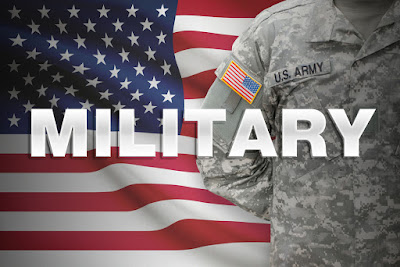 The bomber “Heaven Can Wait” was shot down during a mission to destroy Japanese anti-aircraft batteries around Hansa Bay, Papua New Guinea on March 11, 1944.

Eleven crew members were on board. Project Recover took on the mission to recover the plane after family members of one of the crew compiled four years of research on the crash, according to a Project Recover release.

The crew of “Heaven Can Wait” was part of the 320th squadron of the “Jolly Rogers” 90th Bombardment Group.

Project Recover is a collaborative team of marine scientists, archaeologists and volunteers who locate aircraft associated with missing in action troops from WWII.

In October 2017, a team from Project Recover began the archaeological survey of Hansa Bay, which is believed to be the final resting place of five U.S. aircraft and 24 MIA troops.

The bomber was located 213 feet deep, the release said.

The crash site details have been given to the U.S. Department of Defense’s Defense POW/MIA Accounting Agency in order to begin the process of recovering and identifying the crew members.

“This is an important step toward our ultimate goal of identifying and returning home the crew of ‘Heaven Can Wait’ who bravely served our country during the battle at Hansa Bay,” said Dan Friedkin, team member of Project Recover and chairman and CEO of The Friedkin Group, said in the release.

“Our search efforts for the more than 72,000 missing American service members from World War II will continue as we seek to bring closure to the families impacted by their loss.”

There are still more than 72,000 U.S. service members unaccounted for from World War II.