Reformation and its significance in world history 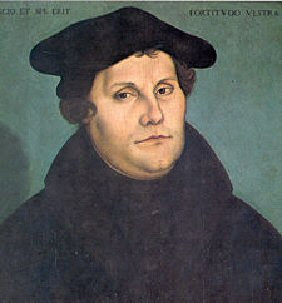 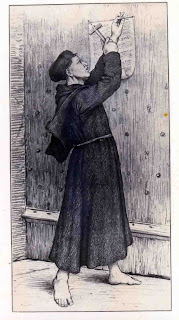