Did Amelia Earhart attempt to return to Rabaul after failing to locate Howland Island? 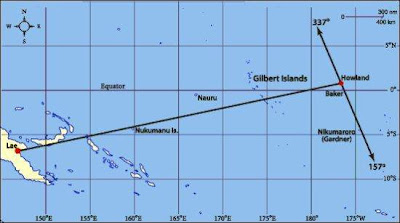 Map shoing the distance from Lae to Howland Island 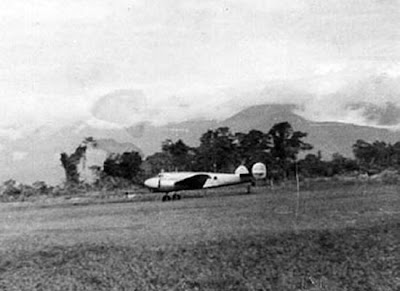 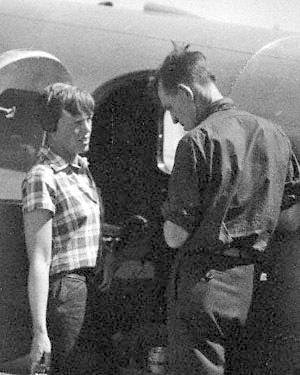