Papua New Guinea gets BlackBerry, thanks to Digicel 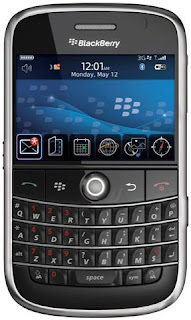 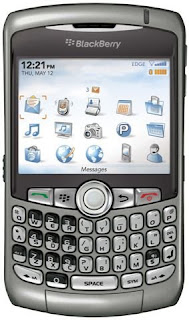 DIGICEL has finally launched the BlackBerry cellphone technology in to cater for the needs of businessmen and professionals, The National  reports.

A first in the country, this means Digicel, which is still on 2.5 Generation System, is now using GPRS technology that supports e-mail, voice and text messaging, internet faxing, web browsing and other wireless information services.

GPRS enhances 2G and 2.5 systems to work close to the performance of 3G networks.

With BlackBerry, the user can check Hotmail, update FaceBook, IM Friends on Skype, Google Talk, or read the news online.

BlackBerry, a wireless handheld device, is used by more than 20 million subscribers across the world.

“It is a mobile office for the dynamic professional,” was how John Mangos, Digicel PNG chief executive described their new offering.

This new product comes after the Digicel launched its mobile internet ( only).

However, the new service would be rolled out to other parts of the country in the coming months.

Subscribers with internet-capable handsets can access the web via their Digicel handset, starting in the National Capital District and Lae next week.

Digicel says it will roll-out BlackBerry and GPRS services across PNG in coming months.

“Blackberry will allow the users manage their business and online activities, while away from the desk, and on the road,” Mr Mangos said.

“Digicel has set another mobile telecommunications landmark for PNG, with the introduction of Blackberry. Now users will be able to work on the go, with their email and office functions on their Blackberry smart phone.

“Digicel believes this will add to the ease and efficiency of doing business in PNG, which would in turn boost overall economic productivity and development in this country,” Mr Mangos said.