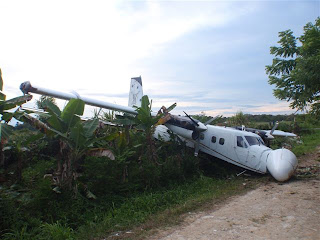 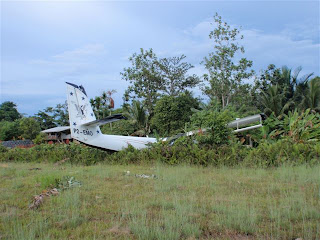 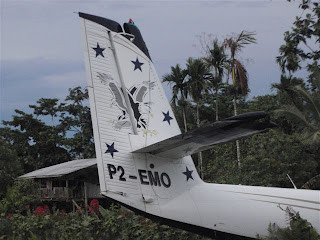 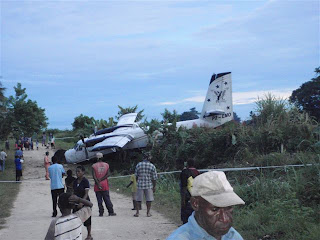 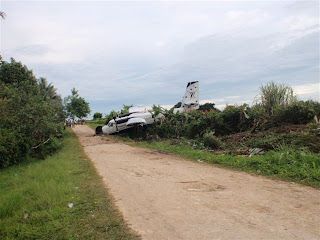 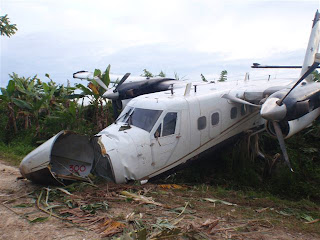 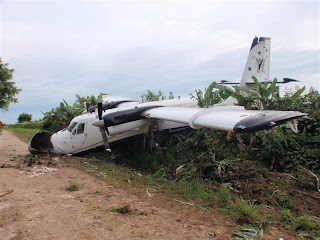 A TWIN Otter plane, on a commercial flight, crashed into a garden when taking off on Monday afternoon at Kikori in the Gulf .

On board the plane were two pilots and three passengers, who were heading for Kerema when the plane skidded off the airstrip at about 3pm.

A full investigation into the crash has begun and will be conducted by both the CAA and Airlines PNG.

No one was hurt in the crash.