Dangerous criminals on the loose in Port Moresby 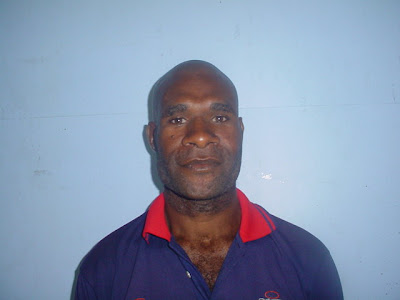 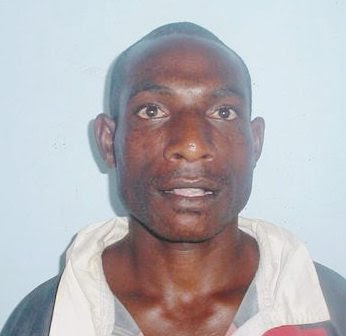 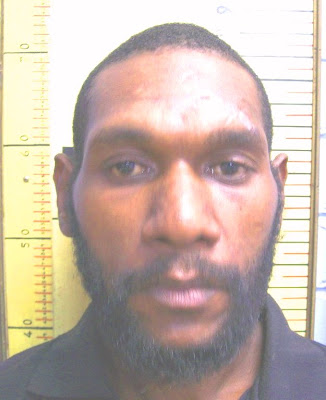 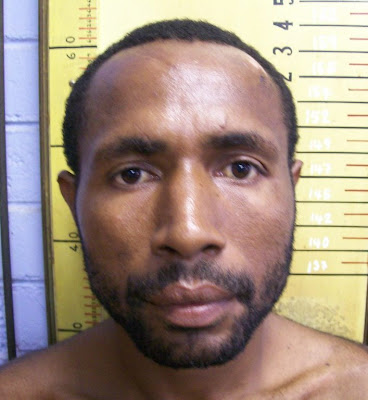 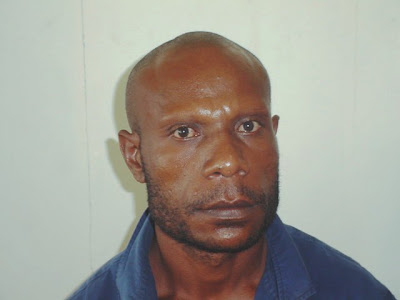 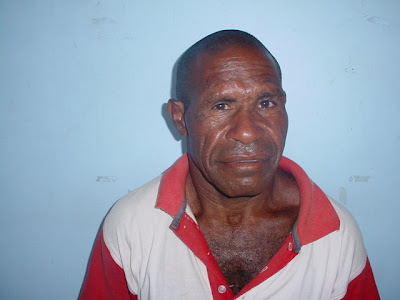 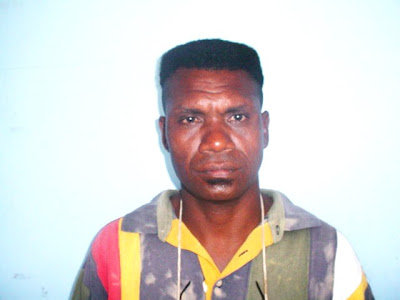 Greg Wawa
All of Papua New Guinea’s most-dangerous criminals have escaped from the country’s highest maximum security unit at Bomana jail, outside Port Moresby, yesterday morning and were still on the run last night, The National reports.
The 12 prisoners included three who are on death row, a serial rapist and William Kapris, the mastermind in a series of armed bank robberies.
The National Security Advisory Committee summoned Correctional Services Commissioner Richard Sikani for a briefing yesterday afternoon, saying it was a national security issue.
According to Mr Sikani, the National Security Advisory Committee will be meeting today to institute an independent investigation while the CS will carry out its own.
The escape appeared to be well planned and involved a woman “lawyer” who managed to breach all security procedures to smuggle in a gun and empty the maximum security unit of its occupants at about 10am.
Acting Police Commissioner Tom Kulunga said police had a mammoth task on hand to recapture more than 150 prisoners who escaped from PNG jails in the past 12 months, including 40 from Bomana last October.
Police warned of increased criminal activities in Port Moresby and warned that anyone found aiding, abetting or harbouring the escapees would face the full force of the law.
As news of the daring escape spread, the Business Council of PNG said in a widely-circulated email to its members to take extra precautions when moving in and around Port Moresby because some of the escapees were dangerous.
The maximum security unit at Bomana was undermanned at the time of the escape, Correction Service Commissioner Richard Sikani said.
Posted by Malum Nalu at 1/13/2010 08:21:00 AM