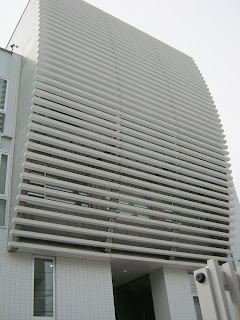 Japan – Papua New New Guinea relations can only get better with the opening of the magnificent new PNG Embassy in Tokyo, according to Prime Minister Sir Michael Somare.

He was speaking in Tokyo yesterday when officially opening the new embassy building (pictured) in front of a large entourage from both Japan and PNG.

"This is further exemplified by the interest shown by JAPEX in the second LNG project being developed in Papua New Guinea."

The construction of this chancery, which began in May 2009 with a groundbreaking ceremony performed also by Sir Michael, was completed in December last year and the building formally handed over on Jan 19, 2010.

The commitment by the government to this project was recognition of the important and maturing relations between Japan and PNG – a relationship that in recent times has gone to a higher level, with the recent involvement of some high-profile Japanese companies in the PNG LNG project.