By MALUM NALU
The Coffee Industry Corporation (CIC) has placed a temporary moratorium on the distribution of coffee seeds in the Papua New Guinea/Indonesian border areas in a move to detect the presence of the dreaded coffee berry borer. 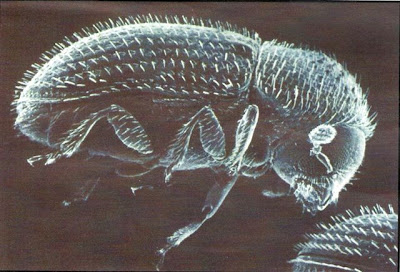 Considered as the most-dangerous insect, which could decimate PNG’s lucrative multi-million kina coffee industry that supports the livelihood of thousands of people in the country, the coffee berry borer is known for reducing coffee production in many countries.

It is, according to CIC, the “most serious pest of coffee affecting production in most countries. It is not present in PNG. The government is supporting an initiative from the CIC to prevent it from entering the country. Preventative action programmes include awareness and literacy, monitoring and surveillance, emergency response planning and forging partnerships with international research institutions”. 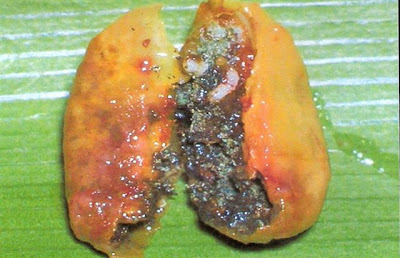 Coffee berry borer is not in PNG yet, however, CIC and National Agricultural Quarantine and Inspection Authority (NAQIA) are taking no chances with it already having a stranglehold on .

This is to prevent this insidious pest from entering PNG via

Acting general manager for CIC’s Aiyura-based research and grower services division (RGSD), Dr Mark Kenny, placed the ban in April this year and it is still being enforced.
“The moratorium is effective until a delimiting survey currently carried out by CIC and NAQIA in the Telefomin district is completed to establish if the coffee berry borer is present at the PNG side of the border,” he said.
Dr Kenny stressed that a review of the moratorium would be made depending on the outcome of the survey report.
It is also understood from technical persons in CIC and NAQIA, who are carrying out the survey,  that coffee from Telefomin and Vanimo-Green districts has been restricted from entering Mt  Hagen,  Wewak or Vanimo until major coffee rehabilitation work is carried out in these districts.
This is due to the neglect of coffee gardens in the border areas for the past 15 years as a result of the high cost of freighting the coffee to the nearest market.
The coffee berry borer is an insect that feeds on the coffee berry and is considered as seriously dangerous to the coffee industry compared to other coffee pests which feed on the coffee tree and leaves. 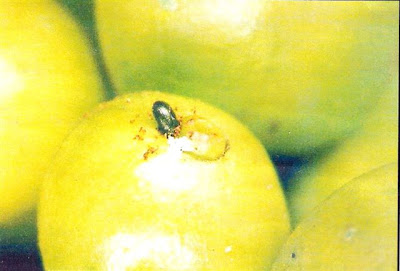