My old mate, former kiap (patrol officer) and well-known coffee personality,JOHN FOWKE, sent me these observations about the growing number of orphan beggars in PNG.  I took the pictures of these street kids begging along Waigani Drive last month. 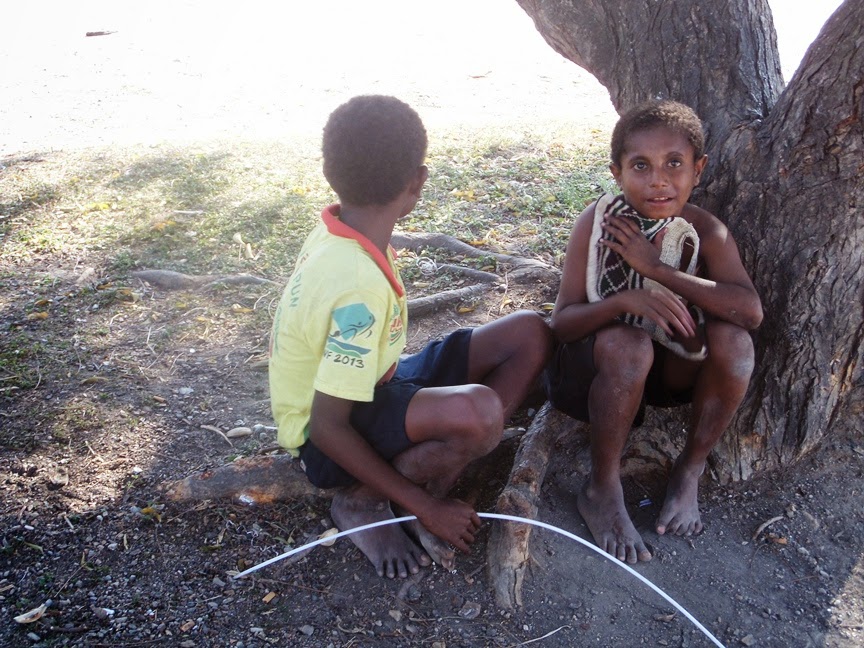 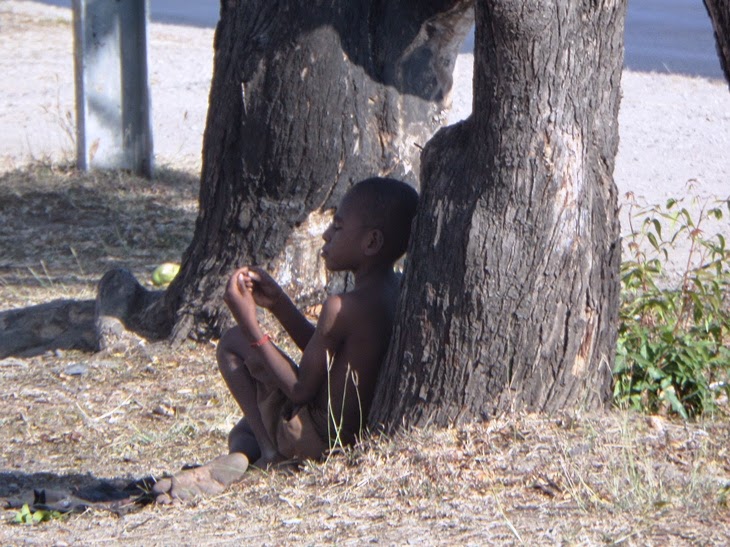 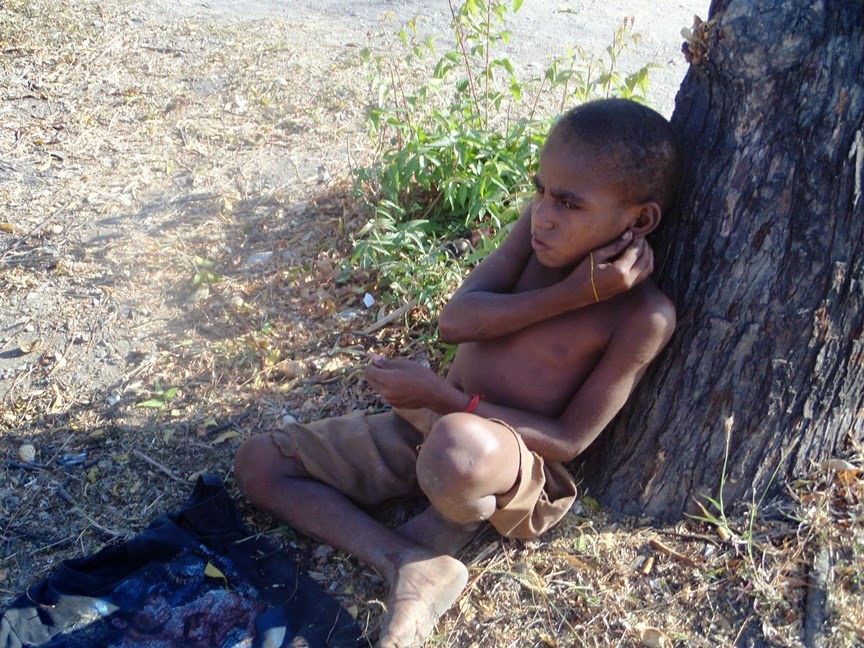 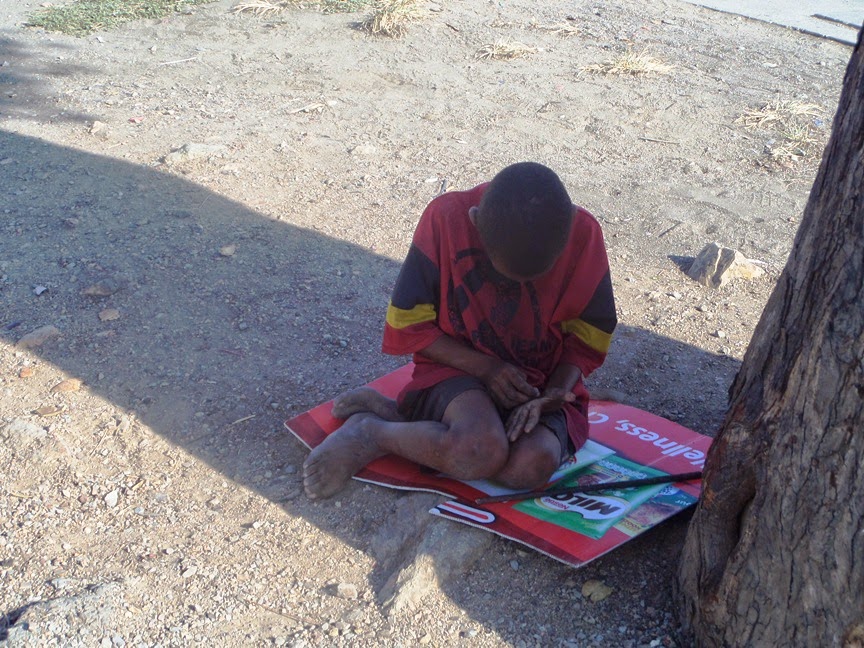 Though there is awareness of orphans, yet there is no acceptance.
Someone already working with orphans recently revealed being herself over-looked, stigmatised and discriminated against for taking care of the orphans. “People call them bastards”, she said.
Two main reasons are believed to be behind the rejection of orphans in the PNG Highlands.
The first is land.
There is a land shortage.
People think that what is available should go to the biological children and not adopted orphans. Sanguma or sorcery related killings of one or both parents also negatively impact upon the children, who may be suspected of having inherited sorcery powers.
For these reasons orphans are left to fend for themselves.
When last in Mt Hagen in 2011, I became aware of a local couple , living in the squatter settlement at Warakum, husband employed, wife supporting these kids from her own pocket and contributions from local businesses which were sympathetic.
The kids got a safe place to sleep and one very basic carbohydrate meal a day, and one with protein once a week.
All on this local squatter-settlement couples initiative.
That’s the power of Christian belief, but it’s rare.
That’s life in wealthy PNG today.
My friend Patrick Killoran and a group of his friends many of whom are practising Christians were among the contributors to “ Betty’s Kids” - and this is how I learned about her.
PNG’s journey through the next few decades is one which is incredibly complex, and one which will proceed guided by fortune, or by luck, bad and good, or by those who see and care enough to be positive, even when seen to be stigmatised, as Betty says she has been.
Posted by Malum Nalu at 9/10/2014 09:08:00 AM