30 December 2014
Office of the Prime Minister

Prime Minister Peter O’Neill (pictured) has commended citizens and law enforcement agencies around Papua New Guinea for a relatively safe Christmas period, and called on people to welcome the New Year with the same caution. 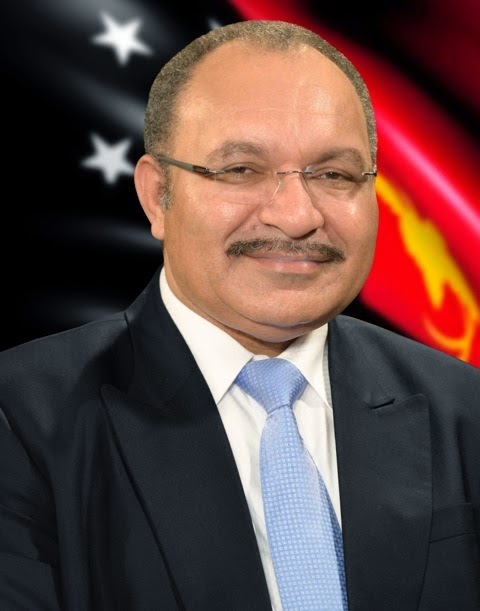 “We have seen people celebrating the festive season with respect for each other,” O’Neill said.
“Through well planned and implemented policing activities, together with community cooperation, for the most part people have been able to enjoy a safe Christmas
“In almost every country around the world there are law and order issues over the festive season, particularly where alcohol is involved.
"But reporting we have from around Papua New Guinea shows that despite isolated incidents, Christmas has been celebrated in good spirit.”
O'Neill said while some of the reported incidents were serious, "this is not of the scale that might have occurred in previous years".
He commended police and community leaders in working together to ensure a safer Christmas.
“A managed police presence through our cities has been effective in dealing with people who have consumed too much alcohol, or who might have had questionable intent," O'Neill said.
“At the same time, self-imposed liquor bans at a local level in some areas has reduced temptation for reckless behavior.”
O'Neill has conveyed his best wishes for people around PNG to enjoy New Years’ Eve celebrations and start 2015 on a positive and safe note.
“To all people in Papua New Guinea, I wish you a happy New Year.
"Please stay safe, look after each other, and enjoy the start of a new year for our nation.”
Posted by Malum Nalu at 12/30/2014 05:13:00 PM