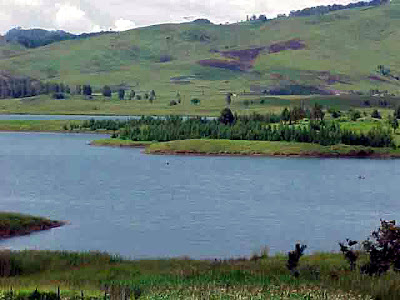 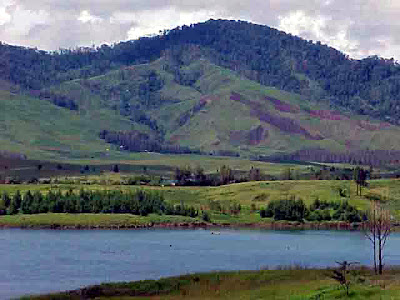 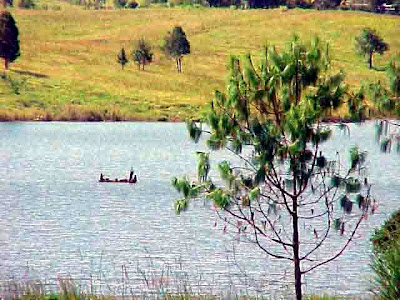 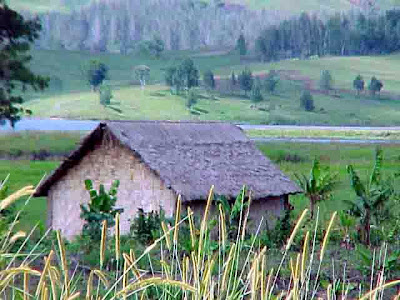 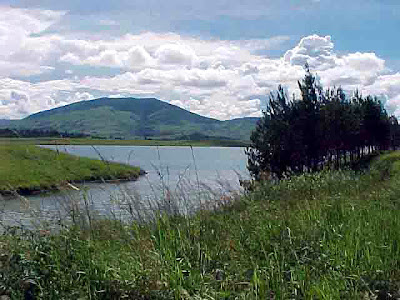 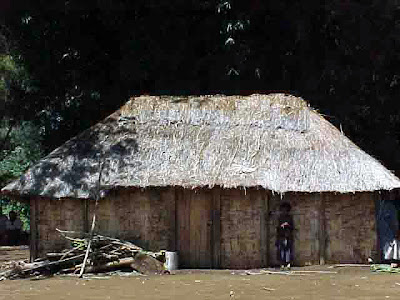 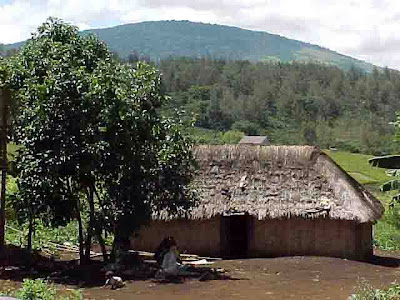 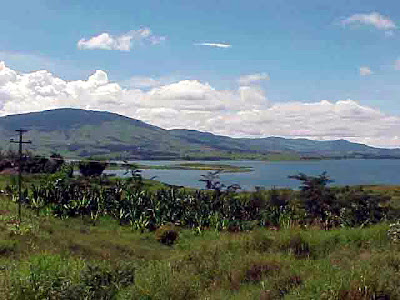 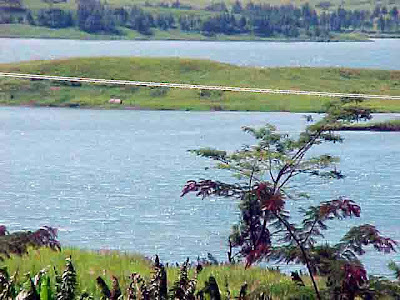 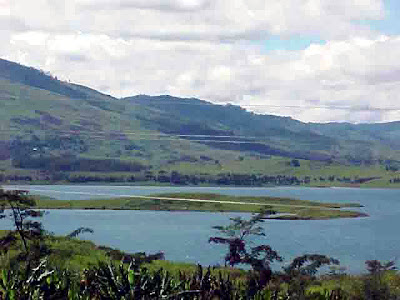 The beautiful Arona Valley of the Eastern Highlands was once mooted by the colonial administration as a potential capital for the then Territory of Papua New Guinea.

That is no longer the case, Port Moresby having stolen the thunder, but the picturesque Arona play’s a pivotal role in PNG’s economy.

It’s here that PNG’s largest manmade lake – with water from the Ramu River – supplies electricity to the five Highlands provinces, Morobe and Madang.

It is, however, a paradox that electricity is “so near, yet so far away” and many of the surrounding villages are yet to be connected to the power supply.

That, together with land compensation matters, remains a contentious issue.

Those aside, the manmade lake is dubbed the travelers as the “Highlands Sea” and it’s now a common sight to see outboard motor dinghies zooming and dugout canoes being paddled across the hunting grounds of a bygone generation.

You could be forgiven for thinking that you were out on the deep blue ocean!

But then again, perhaps this can only happen in “The Land of the Unexpected”.

Fish, particularly tilapia, thrive in this inland sea – which was made in the late 1980s and early 1990s – providing a readily available source of protein and cash for hundreds of villagers on its shores.

In 1984 and 1985, whilst a student at the nearby national high school at Aiyura – another of the great Highlands valleys – I was fortunate enough to have done some memorable bushwalks through this area, so I can visualise Arona the way it was before flooding.

Along the shores, there are cattle grazing and bees hard at work in the hives, in scenes of pastoral poetry.

It’s a joy for weary Highlands Highway travelers to stop at the PNG Power township of Yonki and gaze across this scenic lake, garnished by pine trees, to a magnificent backdrop of mountains.

The Arona Valley is also one of the more lush, fertile and verdant areas of the Highlands.

Vegetables and fruit grown in abundance, supplemented by readily-available protein from the lake.

Hence, in this land of milk and honey, you have a very healthy-looking population.

Arona, like the rest of the Highlands, has coffee trees aplenty, providing a steady source of much-needed income for the people.

Nearby is Kassam Pass, which provides panoramic, awe-inspiring views of the Ramu Valley of Madang Province and the Markham Valley of Morobe Province.

Lae is about two hours and 30 minutes drive, likewise, Madang.

During a visit to the area, we took the back road from Kainantu and Aiyura, passing through forests, coffee trees, and rolling hills.

For me, an old boy of Aiyura, it was a sense of déjà vu.

After all those years, it was a pleasant experience to once again wander through Arona, and relive those long treks we use to take in our student days.

The lake, together with the pine trees and rolling hills, was as pretty as a picture in the afternoon sun and I made it a point to return another day for a picnic or Barbie.

Arona Valley once inspired the colonial administration to consider it as the potential capital of PNG.