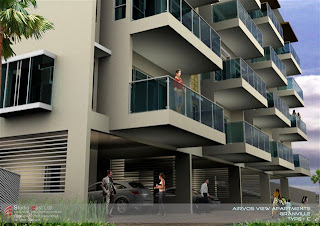 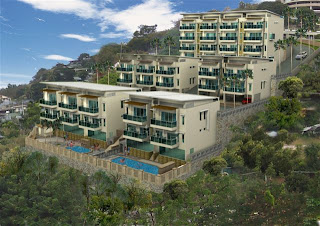 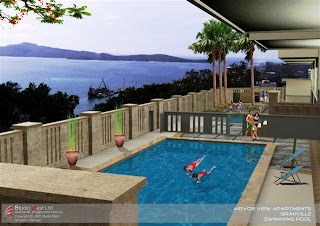 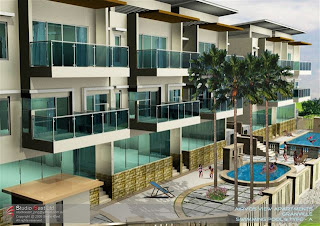 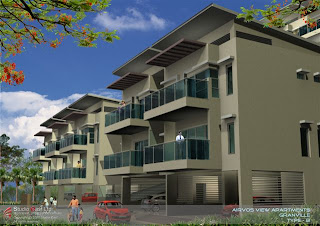 An exciting new multi-million property development is taking place along in .

They feature a spacious basement area for gym and owner design use, as well as children’s swimming pool, a lap pool, barbeque area and generators.

Property owner John Boo said that work would commence next month and would be completed by September 2011.

“We are doing all the earthworks and retaining wall now,” he said.

“We are doing the earthwork first and getting the land into shape.

“We expect construction work to begin in March/April.

“It will take about one and a half years.

“We expect completion in September 2011.”

Mr Boo said the development would comprise of 18 units, which would be a mixture of either two-level or three-level.

“This is an upmarket, quality accommodation,” he said,

“I don’t think there is any such accommodation at the moment.

“A lot of people like it because it’s convenient, with facilities nearby such as .”

Such has been the demand that Mr Boo has already sold five units with another five to be released soon.

“ must have more of these to class up its skyline,” he said.