Prime Minister Peter O'Neill has thanked the President of the Philippines for the ongoing strengthening of relations between the two countries, that is delivering benefits in education, agriculture and healthcare.
He has completed an Official State Visit to the Philippines where he met with Philippines President, Rodrigo Duterte, senior government officials and business leaders. 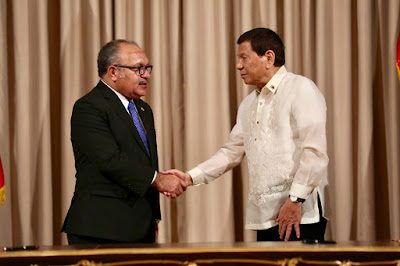 O’Neill said the major outcome to come from the visit is the reassertion of how close the Philippines is to Papua New Guinea, both in geography and in cultural characteristics.
“Our two countries have many similarities, in our governance and legal processes, in our approach to business and in our Christian values," he said. 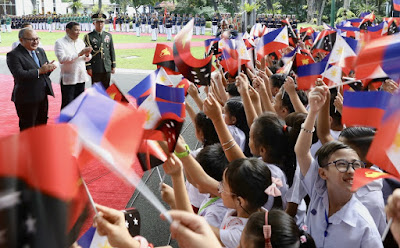 “The Philippines is a very community orientated country with respect for family and tradition.
“The islands of the Philippines also share very strong similarities with all island nations around the Pacific.
“Now as we increase our co-operation in areas such as agriculture and education, the bonds between our people will continue to grow. 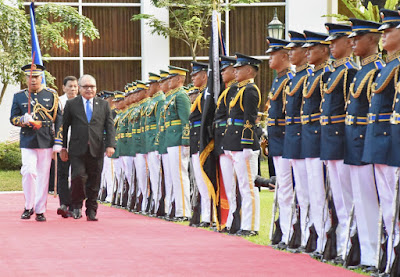 “Papua New Guinea has a very close friend in the Philippines.
“We have had diplomatic relations for 43 years, but we have been friends for hundreds of years since Filipinos came with the missionaries.” 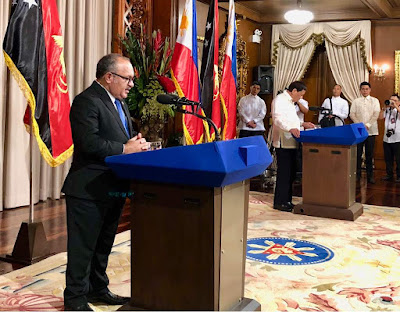 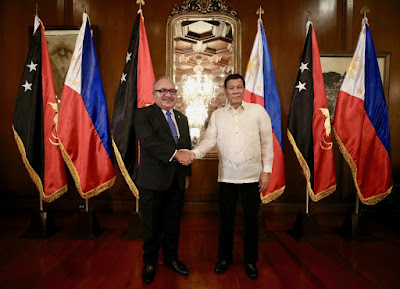