Kerevat gets a new lease on life 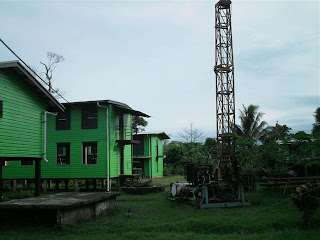 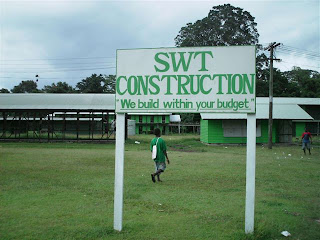 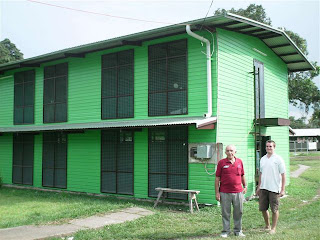 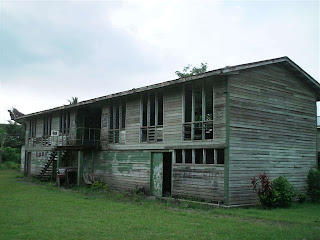 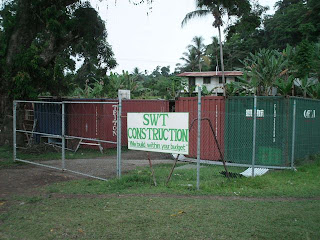 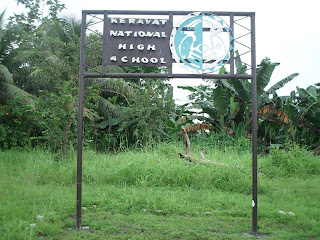 in the province is getting a new lease on life.

The once-derelict dormitories are being renovated at a cost of K6 million from Rehabilitation of Education Sector Infrastructure (RESI) funding from the national government.

Twelve dormitories for both male and female students are being built by local company SWT Construction.

However, same cannot be said of the classrooms, which are completely rundown and are shocking skeletons of their former self.

I was given a guided tour of the new-look Kerevat by project manager Stefan Segecic and construction manager Mathias Bo on Sunday.

“We want to bring the dormitories to the state they were in when they were new,” Mr Segecic said.

“We started work at the end of last year and expect to finish before Christmas, so the dormitories will be ready for school year 2010.

“We did everything without interference of the work of the students.”

SWT Construction is also filling in brand-new electrical fittings and bringing in new water supply to the dormitories.”

Company owner Eremas Wartoto said he was hoping to get a variation to the existing contract with the national government so his company could also work on the classrooms.

“We are looking at the government to make an extension to the contract so we can also work on the classrooms,” he said.

“We’ve already got all the necessary materials to build the classrooms, but we’re waiting for a variation to the existing contract so that we can finalise the classrooms as well before the start of school year 2010.”