Burns Philp building to be rebuilt 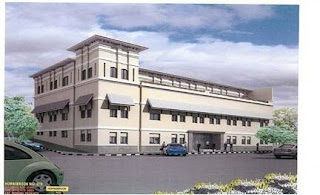 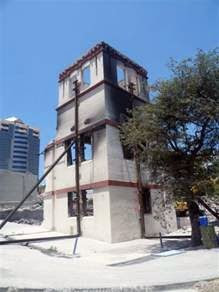 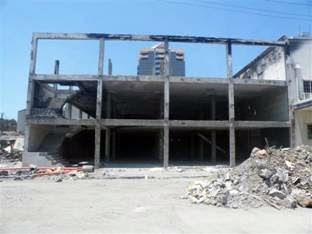 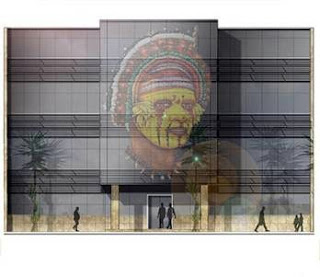 Mid this year, the historic Burns Philp building in Port Moresby  along with the Tribal Den was destroyed by fire.

Nasfund made a commitment that the Tower would be saved.

Now a few months later, the board has committed to rebuild Burns Philp with an addition third story and balcony.

“Tradition, history and continuity are all factors in the decision to protect the and rebuild an important historical landmark,” says joint CEO Rod Mitchell.

“The building will comprise three levels of commercial spanning 2,500 sq m of space, with commanding views over .

“The construction will be done by Hornibrooks NGI Limited, a company 21% owned by Nasfund.

“Construction is expected to be completed by December 2010.”

Mr Mitchell said the Tribal Den Hotel would over the next 12 months be transformed into 2,000 sq m of commercial space on three levels of approximately 650 sq m per floor.

“Renamed in recognition as Nasfund’s longest-serving chairman John Jefferey, as well as a distinguished professional life on numerous high profile boards including over 10 years as president of the Employers Federation (PNG), the building will along with Burns Philp Haus, rejuvenate a long neglected stretch of Champion Parade.

“The construction will be unique for , with a face painting of a traditional Mekeo face painting and head dress by artist Daniel Waswas embedded in the glass.

“It is intended to block pave the pedestrian path, shift electricity poles and replant trees along this part of Champion parade, restoring it to pre eminence.

“The construction will be done by Hornibrooks NGI Limited, a company 21% owned by Nasfund.

“Construction is expected to be completed by December 2010.”