A Christmas Carol has strong lessons for Papua New Guinea 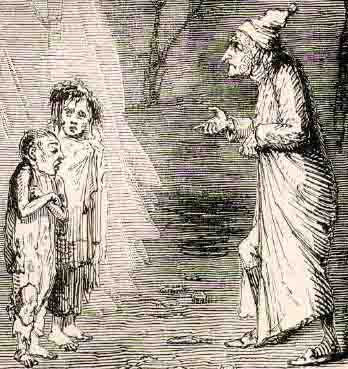 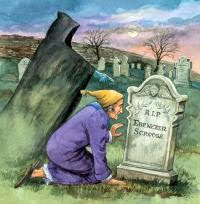