Independence proclamation by Governor-General Sir John Guise at 12am on September 16, 1975 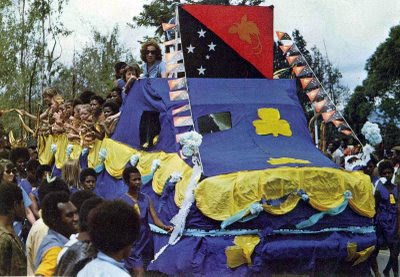 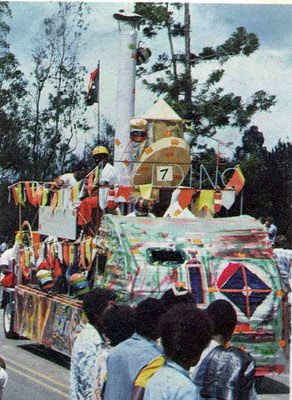 Email ThisBlogThis!Share to TwitterShare to FacebookShare to Pinterest
Labels: Where were you in 1975?