Gulf province paying for ‘sins of the fathers’ 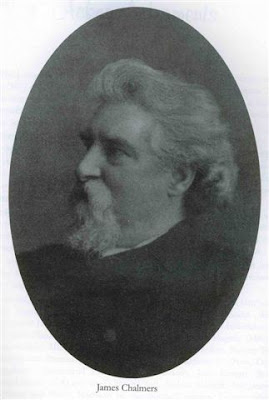 Rev James Chalmers…is it because of his murder and cannibalisation that Gulf province is paying a terrible price?