“A higher calling – how can the wealth of the country lead to better lives for the people?” 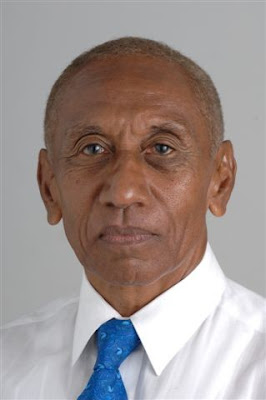