Pilot reveals all about fatal crash 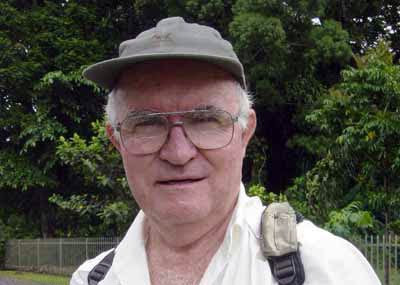 Morobe bush pilot Richard Leahy in happier days in Lae…most of his body has been very badly burned.-Picture courtesy of PACIFIC WRECKS

Leahy is known to live   on a wing and a prayer, an unsung hero who in his own quite little way, has brought about so much development to rural , flying into places where only eagles dare.
His Cessna 185 plane is appropriately registered as P2-MJL, the initials of his father Michael ‘Mick’ James Leahy - one of 's most colourful and successful explorers – and widely revered as one of those pioneer explorers who made first contact with and opened up the Highlands of New Guinea. 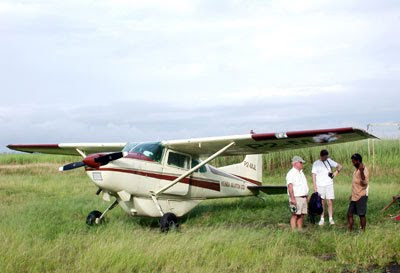 Richard Leahy (left) with P2 - MJL at in 2005.-Picture courtesy of PACIFIC WRECKS

He departs his home in Lae with a Protect security service escort, as is the normal case for those traveling to Nadzab airport, at approximately 2am.
On arrival at Nadzab, he submits his flight plan for the day, returns to his Kiunga Aviation office at the airport and sleeps until 5.30am.
He then prepares P2-MJL for the day’s operations and orders the first load, which is to Baindoang in the rugged , with six passengers.
These are loaded at around 5.45am.
Start-up is at 6am.
This is quite normal with no sign of the trouble to come.
Take off and departure are also normal.
“Six people were tragically killed when a Cessna 185 fixed wing aircraft, owned by Kiunga Aviation, crashed early yesterday in the rugged Saruwaged mountain ranges of Morobe province,” The National reports on its front page the next day. 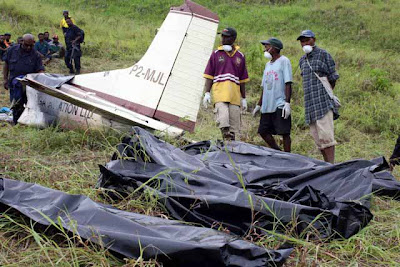