Nambawan Super on a property drive 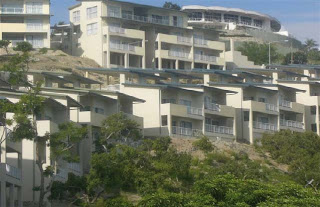 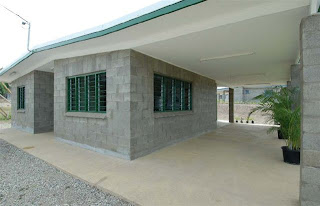 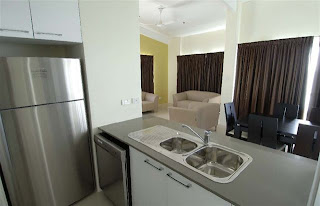 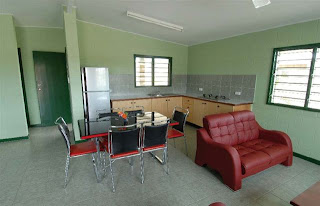 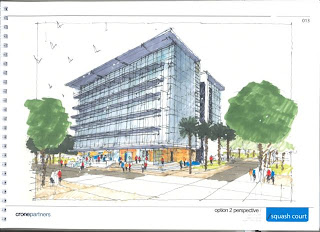 Property development has seen significant growth in Papua New Guinea mainly in Port Moresby and with the multi-billion kina PNG LNG project, this development is evident in the new buildings being constructed.
Nambawan Super has been a market leader in prime property acquisitions for well over 10 years with its ownership of commercial properties in central business district along Champion Parade:  IRC Building, Burns House, Era Rumana Building and Mogoru Moto building.
In Waigani Nambawan Super owns Vulupindi Haus and Aopi Centre.
In Lae the Nambawan Super properties are IPI Building and Vele Rumana.
According to Managing director of Nambawan Super, Leon Buskens, Nambawan Super was taking the lead in this investment to meet the rising demands for office space and residential homes.
In 2008 alone, Nambawan Super had invested up to K351 million in property investments, both commercial and residential and this investment was mainly taken
up in Port Moresby.
In the last 10 years, the major property development has seen the construction of 35 executive style apartments which snake along the top of Port Moresby’s Touguba Hill – The Coastwatchers Apartments – which is a joint venture with Lamana Development at a cost of K9m.
Other developments include:
•       Eight-Mile (Malolo Estate) housing project in which 62 houses have been built for the Superfund members to purchase and with more houses being planned for erection;
•       A K60m six-storey commercial centre at Taurama (Port Moresby) is expected to be constructed next year;
•       The Port Tower currently under construction on Hunter Street in Port Moresby to cater for office space and executive apartments and is expected to be completed next year;
•       The Gazelle International Hotel in Kokopo, a joint venture with Lamana Developments and the East New Britain provincial government;
•       The ‘Top Town’ building in Lae which will be completed next year; and
•       Further commercial developments for offices, industrial warehouses in Kokopo.