Weathering the eye of the storm: a book review 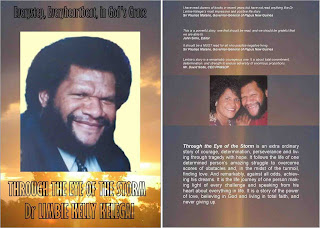